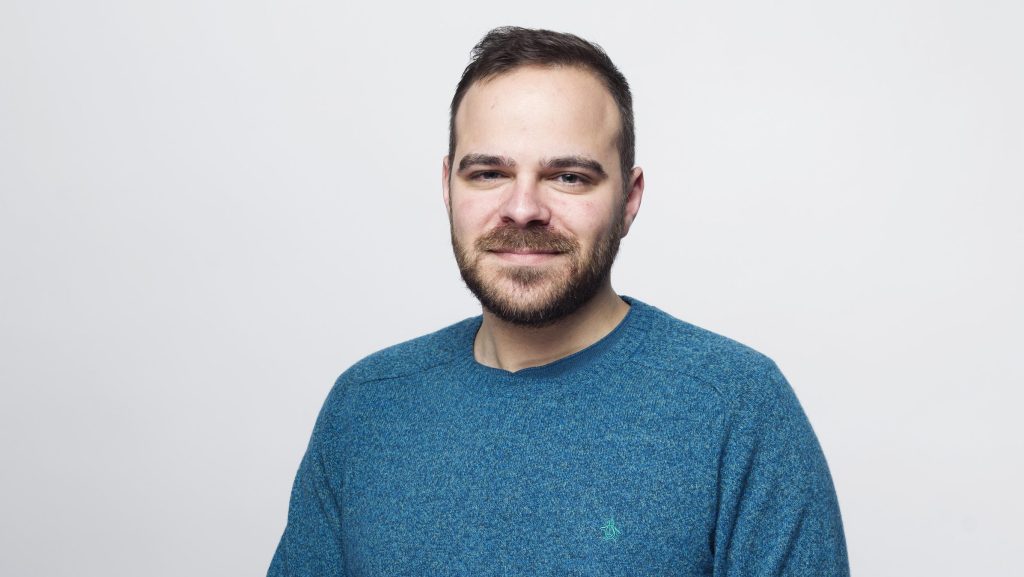 EXCLUSIVE: Homecoming Kyle Patrick Alvarez has been tapped to direct the the film Crater for Disney Plus. The film will be overseen by Disney’s live-action team with hopes to shoot in the spring. Shawn Levy will produce through his 21 Laps Entertainment banner along with Dan Levine.

Crater is described as a coming-of-age story in the vein of “Stand By Me,” set on a moon colony. After the death of his father, a boy growing up on a lunar mining colony takes a trip to explore a mysterious crater, along with his four best friends, prior to being permanently relocated to another planet. John Griffin penned the script.

The film was originally set up at 20th Century with Levy circling the directing chair but after it moved to Disney Levy chose to focus on producing duties as the film gained momentum.

Alvarez most recently directed and executive produced every episodes of Season 2 of the Amazon series Homecoming, starring  Janelle Monae, Chris Cooper, Hong Chau, Stephan James and Joan Cusack. Prior to that he worked on two Netflix series, directing and producing episodes in the first and second season of the hit show 13 Reasons Why.

His film work includes two features that premiered at the Sundance Film Festival, The Stanford Prison Experiment, premiered at the 2015 festival where it won the Alfred P. Sloan Feature Film Prize and the Waldo Salt Screenwriting Award. His other Sundance feature, C.O.G., starring Jonathan Groff, was the first and only film to be made from the work of noted humorist and author David Sedaris, premiered at Sundance in 2013.

He is repped by UTA and Media Talent Group.

Senators push for airline passenger protections after holiday travel meltdown
Google is asking employees to test potential ChatGPT competitors, including a chatbot called ‘Apprentice Bard’
Coquette Nails Are Taking Off On TikTok
How to watch all the big films nominated for Oscars and BAFTAs
Breaking Up With Your Therapist? Here’s Exactly How to Do It