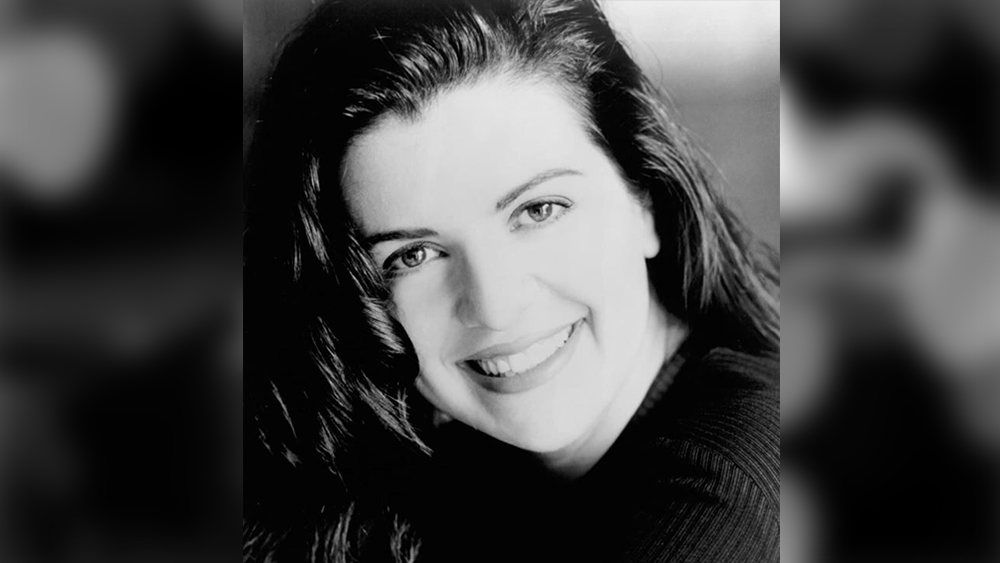 Oscar-nominated filmmaker Stacy Title died today after a three-year battle with ALS, her longtime manager, producing partner and friend Dannie Festa confirmed to Deadline. She was 56.

Title, whose father was a commercial producer, grew up in New York. She entered the business with a splash; Title’s first produced work, the 1993 short film Down on the Waterfront, earned an Oscar nomination in 1994. The same year, she made her feature directorial debut with The Last Supper starring Cameron Diaz.

Title started gravitating toward the horror genre with the 1999 Let the Devil Wear Black, which she also co-wrote, and the 2006 Snoop Dogg’s Hood Of Horror, until she found success with the 2017 The Bye Bye Man.

But just as big opportunities started opening for Title — in 2017 she also made her episodic directing debut with Freakish — tragedy struck.

In August 2017, Title was rear-ended in a car accident. After she started noticing small changes in her walking and speaking patterns, Title underwent a series of medical tests. In December2017, she was diagnosed with ALS, with the doctors suggesting that the car accident may have triggered the neurodegenerative and fatal disease in her system. ALS ravaged Title’s body at a frightening speed. By March, she couldn’t walk. By September 2018, she couldn’t talk or swallow; she was on a feeding tube and a ventilator.

Yet, Title persevered and made plans to direct one final movie, Walking Time Bomb, with Jason Alexander, Cary Elwes and Bob Odenkirk attached to star. Unfortunately, the movie did not get made, but Title’s courage and determination to not let her illness define her earned her industrywide respect and admiration.

Over the past three years, Title became an advocate for people with disabilities in Hollywood and directed ALS PSAs.

In her battle, Title was supported til the end by her husband of more than 30 years, Survivor alum Jonathan Penner, himself a writer-producer who co-wrote with Title a number of feature and TV projects, including Let the Devil Wear Black and the WB’s high-profile Lone Ranger pilot.

In addition to Penner, Title is survived by their two children.