Sweeping reforms to the Mental Health Act will give those in a mental health crisis a “greater choice and autonomy” over their care, the government has promised.

The Department of Health and Social Care (DHSC) has unveiled plans to make sure powers contained in the 40-year-old legislation are used in the least restrictive way, as well as ensuring parity between mental and physical health services.

It also wants to ensure the Act better meets the needs of people with learning disabilities and autism, along with prisoners who have a serious mental illness. 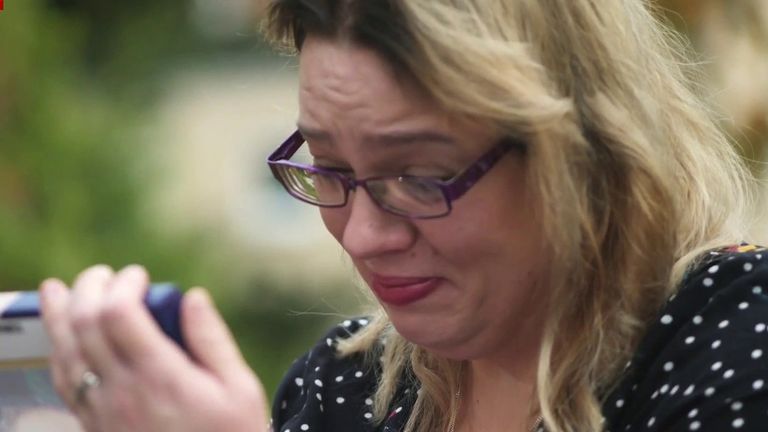 The impact of coronavirus on mental health

Health Secretary Matt Hancock said the reforms, contained in a white paper published on Wednesday, would “rightly see people not just as patients, but as individuals, with rights, preferences, and expertise”.

And he expressed hope that the changes would usher in a system that “supports them and only intervenes proportionately, and which has their health and wellbeing as its centre”.

He added: “This is a significant moment in how we support those with serious mental health issues, which will give people more autonomy over their care and will tackle disparities for all who access services, in particular for people from minority ethnic backgrounds.”

Under the reforms, “advance choice documents” will allow people to express their care preferences before they fall ill, with patients being given the right to nominate a person to look after their interests.

A key focus of the plans is tackling inequalities in mental health provision, including the disproportionate detention of those from black, Asian and minority ethnic (BAME) backgrounds. 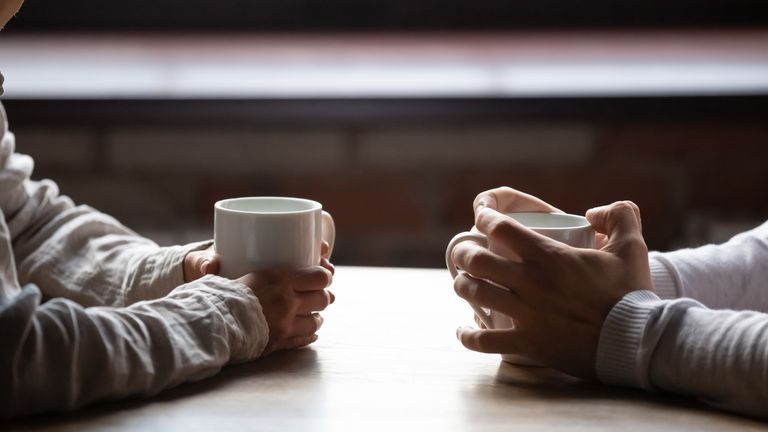 A “Patient and Carers Race Equality Framework” will help NHS Mental Health Trusts better understand what is required in order to improve outcomes for patients of different ethnicities.

There will also be a consultation on trialling culturally appropriate advocacy services in areas that could benefit.

Another area of focus is addressing concerns about people with autism and learning difficulties being detained in mental health hospitals.

The government said these conditions should not be considered as justification for detaining someone under the legislation, with people only being detained if they have a co-occuring mental illness.

Reforms have been proposed because a mental health inpatient setting is often not the best place to meet the needs of these people, ministers said.

In a bid to prevent avoidable detentions, the DHSC will also consult on how to improve access to community-based mental health support.

And a time limit of 28 days is being proposed to speed up the transfer of prisoners with serious mental health illnesses to hospital in order for them to get timely and appropriate care.

Ministers also want to bring an end to the “outdated practice” of using prisons as “places of safety” for defendants, with judges instead working with medical professionals to make sure they go to a healthcare setting from court.

The reforms set out by the government build on recommendations made by an independent review of the Mental Health Act carried out in 2018 by Sir Simon Wessely.

Consultations on changes that require legislation will run until early spring, with a draft Mental Health Bill published next year.

Claire Murdoch, mental health director for NHS England, said the plans were a “welcome step towards ensuring that people with mental health needs, a learning disability or autism, remain at the centre of decisions about their care, and that longstanding inequalities in experience and outcomes are addressed”.

Sarah Hughes, chief executive at the Centre for Mental Health, said it “could not be clearer” that the Act needed to be updated.

“Every year, the number of people who are sectioned grows. While we know this can save lives, the use of coercion can also cause lasting trauma and distress,” she said.

“And we have known for too long that black people are subjected to much higher levels of coercion at every stage of the system. It is time for this to change.”

Sophie Corlett, director of external relations at Mind, said ministers have to consult with people from BAME groups if it is to tackle “underlying and systemic racism that results in disproportionate detentions and use of force”.