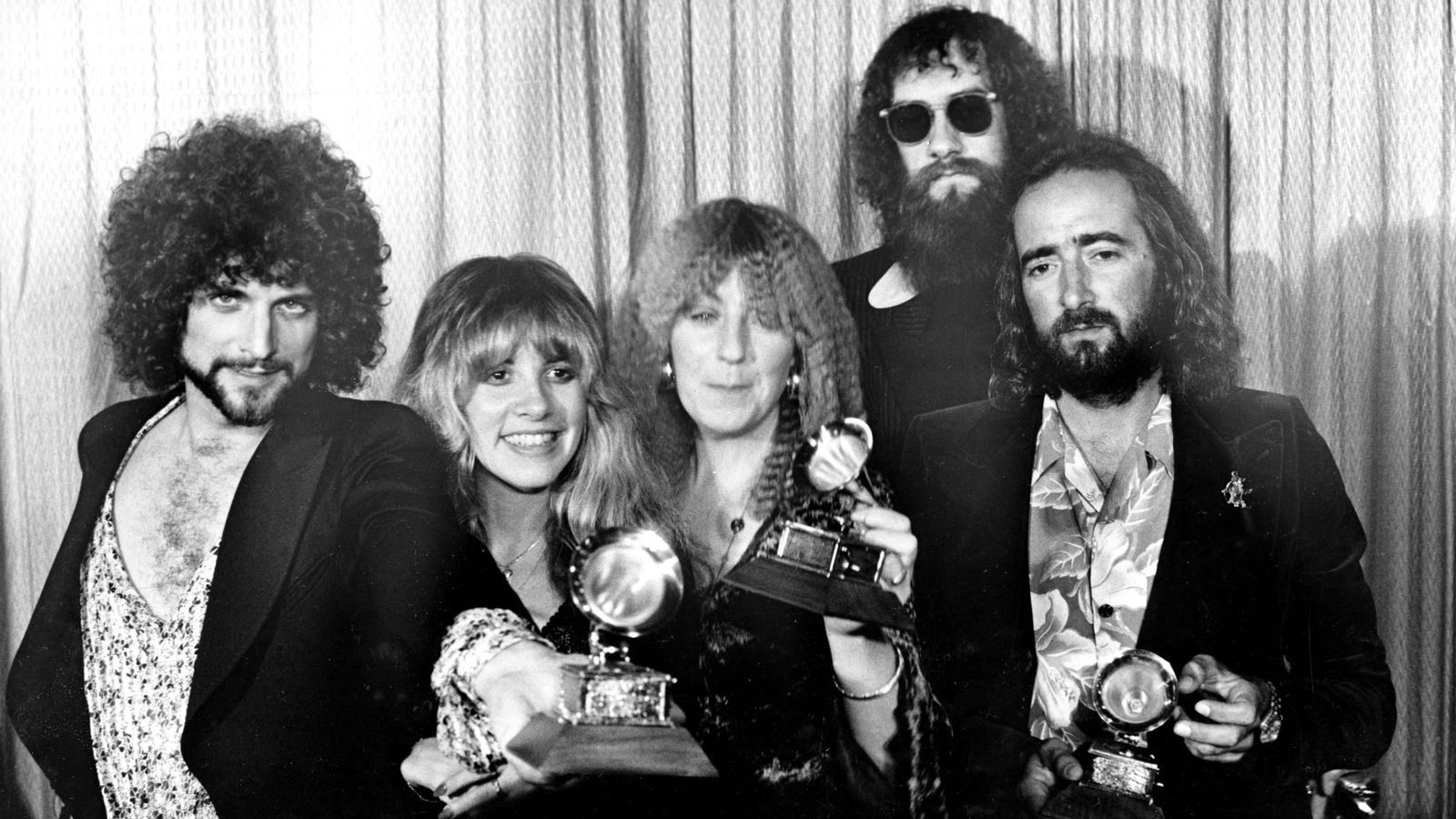 Fleetwood Mac co-founder Mick Fleetwood has become the latest musician to sell the rights to their biggest hits.

He follows a series of high-profile stars including Bob Dylan, Neil Young and Debbie Harry who have sold the rights to their back catalogues in lucrative deals in recent months.

Fleetwood’s interests in his band’s recordings have been acquired by BMG, one of the world’s biggest music publishers, in a deal that covers more than 300 songs – including Fleetwood Mac hits such as Dreams, The Chain and Go Your Own Way, from their biggest-selling album, Rumours.

Details of how much the deal is worth have not been revealed. However, it covers drummer Fleetwood’s interests in all of the band’s recorded work, except for their first two albums.

BMG will now collect a fee every time one of the songs is streamed, played on the radio, or used in a film or video game.

Fleetwood, 73, said: “This is a wonderfully inspiring marriage between two creative partners that understand all aspects of the business. Foremost, BMG understands the artistry and puts the artist first.

“If this partnership is any indication of my past, and now future, working relationship with BMG, it’s that they truly ‘get it’.”

BMG chief executive Hartwig Masuch said: “Mick Fleetwood is the bedrock of one of the greatest bands in rock, he has a unique talent to bring together musicians of all genres and of course he is one of rock’s greatest drummers.”

Other artists who have sold the rights to their hits in recent months include Shakira and Mark Ronson, as well as Dylan, whose deal with Universal Music Group was estimated to be worth more than $300 million (£226m).

Fleetwood formed Fleetwood Mac alongside John McVie in 1967, with guitarists Jeremy Spencer and the late Peter Green, who died in 2020.

They found success with the blues-rock third album Then Play On, with hit singles Albatross and Man Of The World, but amid infighting and substance abuse, they ended up disbanding.

Fleetwood and McVie resurrected the band in the mid-1970s with a new line-up including Buckingham, Stevie Nicks and Christine McVie, and they went on to find international success.

Rumours, their 11th album, released in 1977, is one of the best-selling albums of all time. They have sold more than 100 million records in total worldwide, making them one of the most successful groups ever, and were inducted into the Rock ‘n’ Roll Hall Of Fame in 1998.

Buckingham was fired from the band in 2018 and replaced by Heartbreakers guitarist Mike Campbell and Neil Finn of Crowded House.