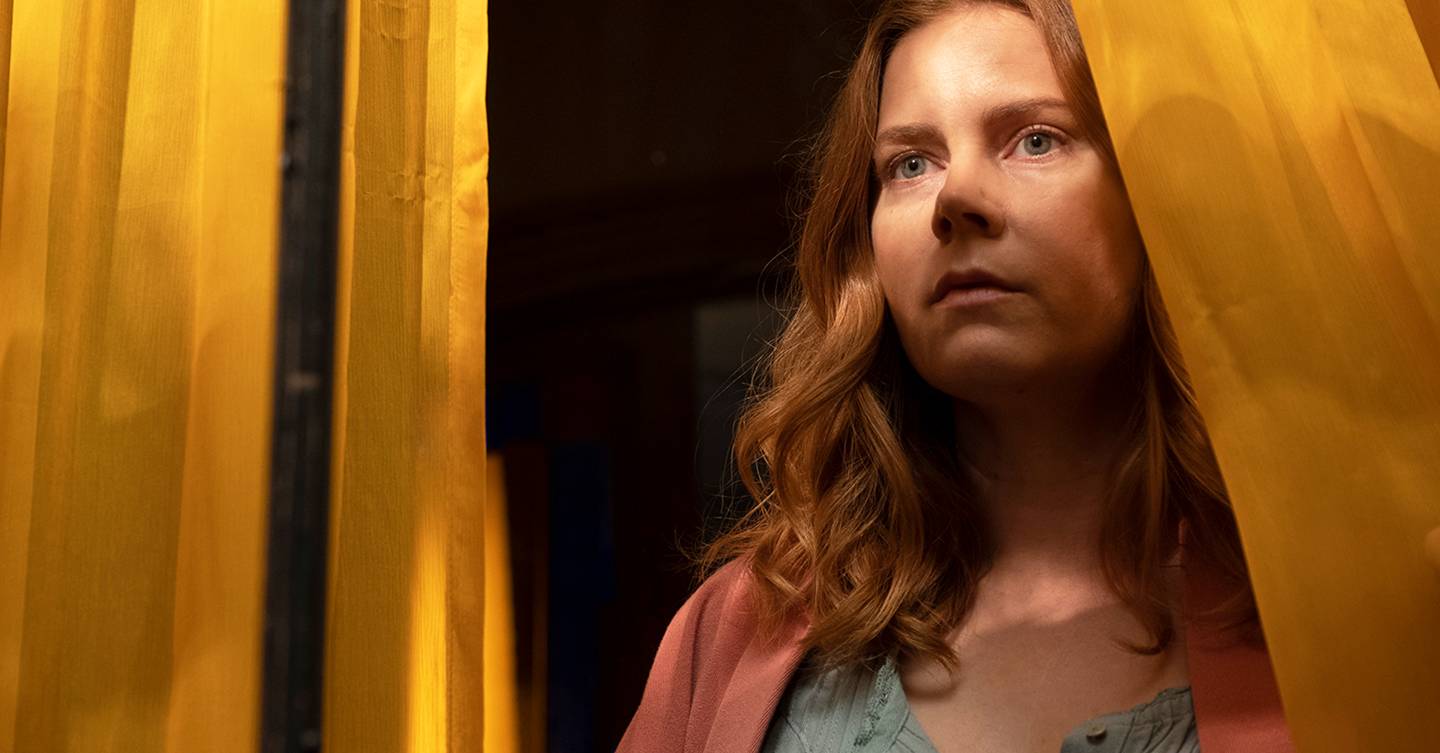 If there’s anything that’s going to get us through lockdown – or any future periods of self-isolation – it’s Netflix.

The streaming giant kept us well and truly entertained through the last two national lockdowns and now, it’s announced its full movie slate of original films for 2021 as well as the fact it’ll be dropping a new movie on the site every week throughout 2021.

The latter is one we’re particularly excited about. Don’t Look Up stars Leonardo DiCaprio and Jennifer Lawrence as a pair of astronomers who must try to warn everyone of a comet heading for Earth, that will destroy the planet in six month’s time. If that wasn’t enough to pique your interest, Timothee Chalamet, Meryl Streep and Cate Blanchett will also appear in the film. That’s what we call a cast.

Also appearing in the teaser trailer are the third instalments of Netflix’s rom-com hits To All the Boys I’ve Loved Before and The Kissing Booth, which sees both Lara and Jean and Elle about to embark on the next chapters of their lives – with seriously important decisions to make.

We also can’t wait for Halle Berry’s directorial debut, Bruised, which tells the story of a disgraced MMA fighter struggling to regain custody of her son and restart her athletic career.

From Matlida to Derry Girls S3! The Netflix shows everyone’s going to be talking about this year (and some of them are available to watch now)

These are the new original Netflix films we’re most excited about in 2021. We’ve included release dates where known, otherwise they’re TBC and we’ll update you when we know more…