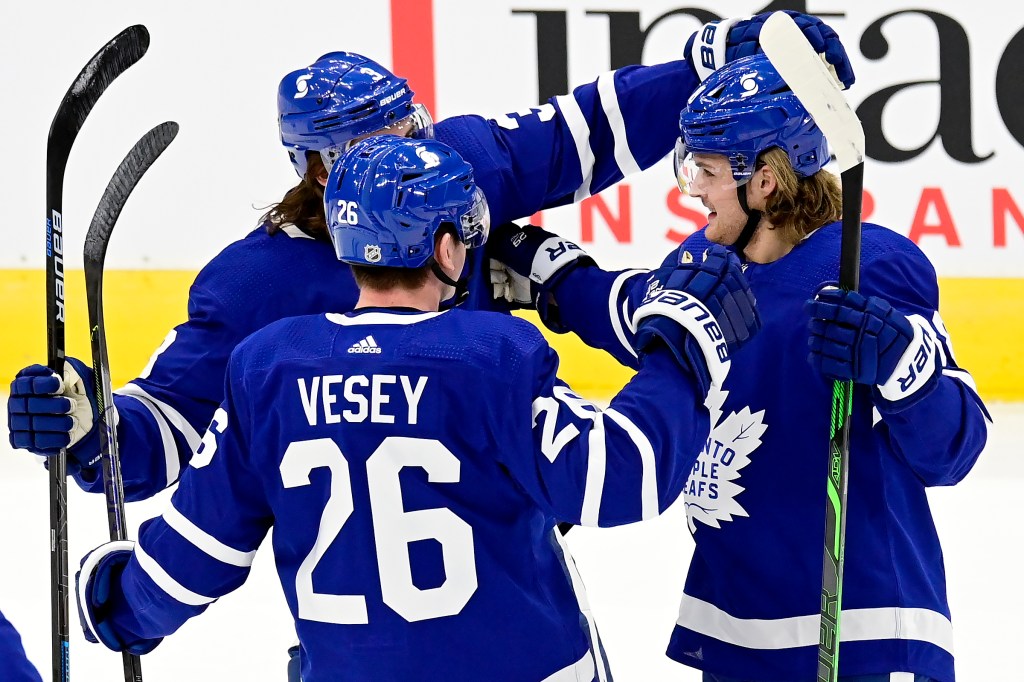 Amazon is moving into hockey with the latest iteration of its All or Nothing sports docuseries strand.

The streamer has ordered All or Nothing: Toronto Maple Leafs from Cream Films, a division of the Canadian production company behind CNN’s upcoming series The Story of Late Night, Amazon Studios and NHL Original Productions.

The series, which will air later this year, comes as the Maple Leafs kicked off their season against the Montreal Candiens this evening.

It is also the latest international version of All or Nothing following series on the New Zealand All Blacks and Premier League soccer clubs Manchester City and Tottenham Hotspur. There have been five NFL versions of the show.

All or Nothing: Toronto Maple Leafs is exec produced by Steve Mayer, Ross Greenburg and Steven Stern.

“As part of our continued investment in Canada, this new Canadian Original series will offer behind-the-scenes access and rarely seen point of views of the Toronto Maple Leafs, one of the most storied hockey franchises – and my personal favorite team – during a season unlike any in NHL history,” said James Farrell, Vice President of Local Originals at Amazon Studios. “As a fan going back to my time living in Toronto, I know the real-life action on the ice is only matched by the drama behind closed doors. The series will offer an exclusive all access experience for Prime members.”

”All or Nothing has an established reputation for its inspiring storytelling and unprecedented access to some of the world’s biggest sports franchises,” said NHL Chief Content Officer and Senior Executive Vice President Steve Mayer.  “What an amazing honor that Amazon has chosen the NHL and one of our most storied teams in hockey history, the Toronto Maple Leafs, to follow.  With the unwavering support of the Leafs players, coaches and front office, we will give fans around the world unprecedented access to an entire NHL team’s season for the first time ever. We welcome this incredible opportunity to partner with Amazon to expand on the NHL’s continued commitment to bring our great game not only to our hockey fans but all sports fans worldwide.”