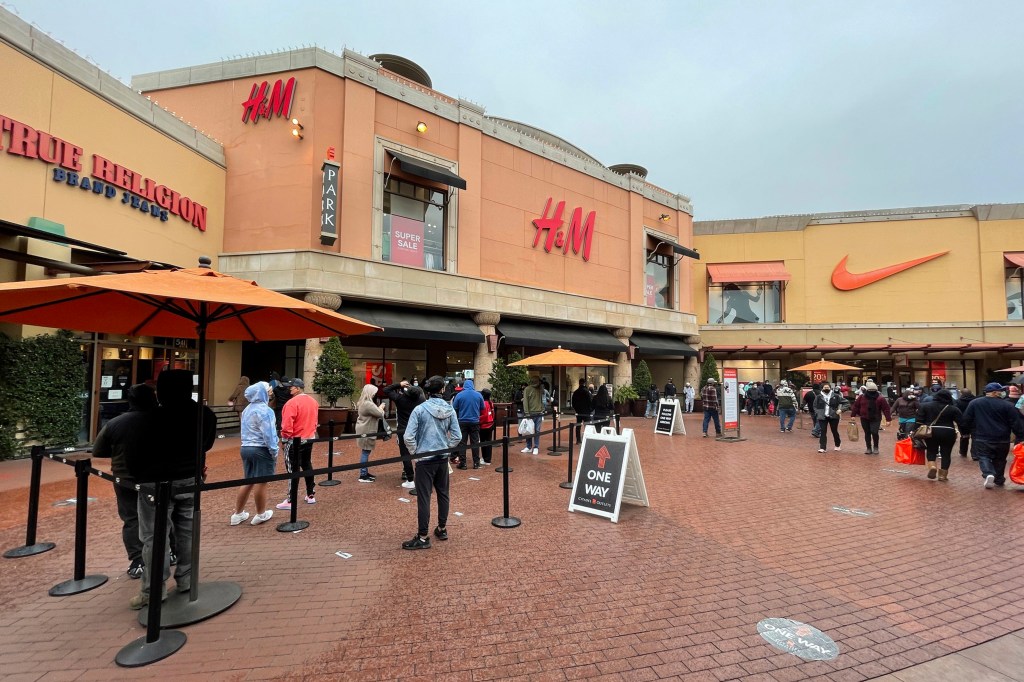 The morning after Los Angeles Mayor Eric Garcetti revealed that the County Board of Supervisors is considering new business closures in case of an increase in Covid-19 numbers, the board was reportedly doing just that behind closed doors on Friday.

While there has been some disagreement about whether cases are dropping, have stabilized or begun to rise, health officials say there is no doubt that area hospitals are unsustainably flooded with patients. As a result, the county is experiencing one death every six minutes.

The death toll from Covid-19 continued a relentless climb in L.A. on Thursday, with about 1,700 fatalities from the virus confirmed over the past week alone. The previous three days saw close to 900 deaths in the region.

The County Department of Public Health announced another 287 deaths from the virus Thursday, lifting the overall number of fatalities during the pandemic to 13,234.

Sources confirm LA County Board of Supervisors will be discussing surge in #COVID19 cases (17K reported yesterday) in a closed-door (virtual) meeting. Public Health Director Dr. Barbara Ferrer is expected to attend and talk will center around possibility of more closures. @foxla

Many such businesses are already operating under strict 20% capacity limits under a regional stay-at-home order imposed by the state due to a lack of intensive-care unit beds across Southern California.

According to the county website, the Board of Supervisors will be holding a special closed-door meeting at 1 p.m. Friday. The two agenda items are a vaguely-identified meeting with legal counsel regarding “significant exposure to litigation” and a performance evaluation of county department heads. It should be noted that the California Restaurant Association sued last month, challenging the board’s previous closure order.

During a media briefing Wednesday, county Public Health Director Barbara Ferrer would not rule out the possibility of additional health restrictions being imposed, particularly in light of current infection numbers, hospitalizations and deaths.

She also noted the likely presence in the county of a new coronavirus variant first discovered in the United Kingdom, but since identified in Southern California. The new strain of the virus does not make people sicker, but it is far more contagious, meaning it can spread more rapidly from person to person, rapidly driving case numbers even higher. Garcetti cited the variant, called B.1.17, as a potential factor in the decision to implement further closures.

“Current projections by the experts predict that if left unchecked, this variant could dominate locally by March,” said Ferrer.

She urged residents to continue adhering to existing health restrictions, while suggesting more may be needed.

“We should be prepared to do more if cases remain high,” she said.

“The work ahead requires us to take every action necessary to reduce transmission.”

Thursday night, Los Angeles Mayor Eric Garcetti addressed possible new business closures or other restrictions and said, “That’s something I know that the county is looking at.”

The mayor said that given the potential danger of the UK variant of the virus, “we have to always be open and I will always follow the science and the advice of our public health [leaders] … and the county supervisors, who I know are making very difficult decisions and are incredible leaders right now trying to figure out whether or not there should be further closures.”

Ferrer reported this week that workplace outbreaks have risen dramatically in recent weeks, helping to drive the surge in cases, possibly lending credence to a possible shutdown of more businesses.

Garcetti echoed the concern about workplaces Thursday, saying essential workers are at heightened danger of being infected with Covid and spreading it to their families.

“We’ve reached that breaking point where too many essential workers in our denser neighborhoods have to go to work, are coming home and are spreading that,” he said.

“But the moment it goes up, like we saw in December, at any pace like that, that is absolutely something we cannot sustain, and most importantly, our hospitals cannot, and we would move into crisis mode there,” he said.