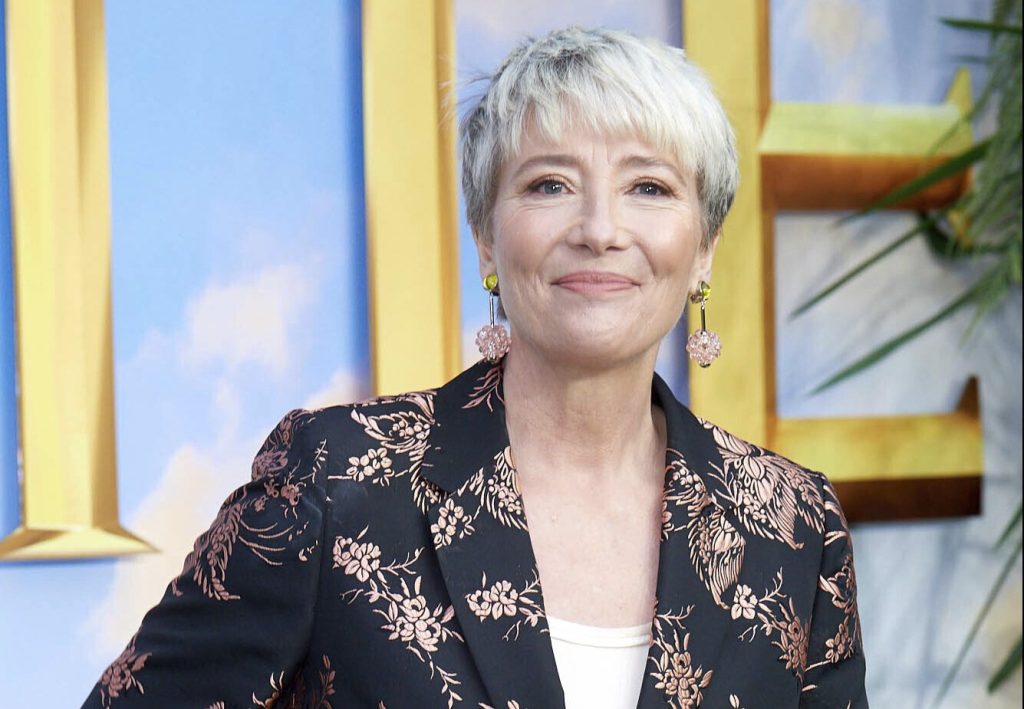 Matilda follows a young bookworm prodigy who battles with her parents and nemesis headmistress Trunchbull.

Thompson will play the role of Miss Trunchbull while Weir has landed the title role in the Matthew Warchus directed film. Warchus helmed the stage musical, which won seven 2012 Olivier Awards and five Tony Awards in 2013. Ralph Fiennes was previously attached to play Trunchbull. (Matilda The Musical had the character of Trunchbull played by a man). Original playwright Dennis Kelly is adapting the script with original music and lyrics by Tim Minchin. Tim Bevan and Eric Fellner are producing for Working Title. Luke Kelly is producing for The Roald Dahl Story Company. Sony TriStar will be releasing the feature in the UK while Netflix has worldwide distribution. Netflix will stream the movie after its feature run in the U.K.

Netflix has been planning to adapt Dahl’s catalog of children’s stories into a new slate of animated projects, including Matilda, Charlie And The Chocolate Factory and The BFG.