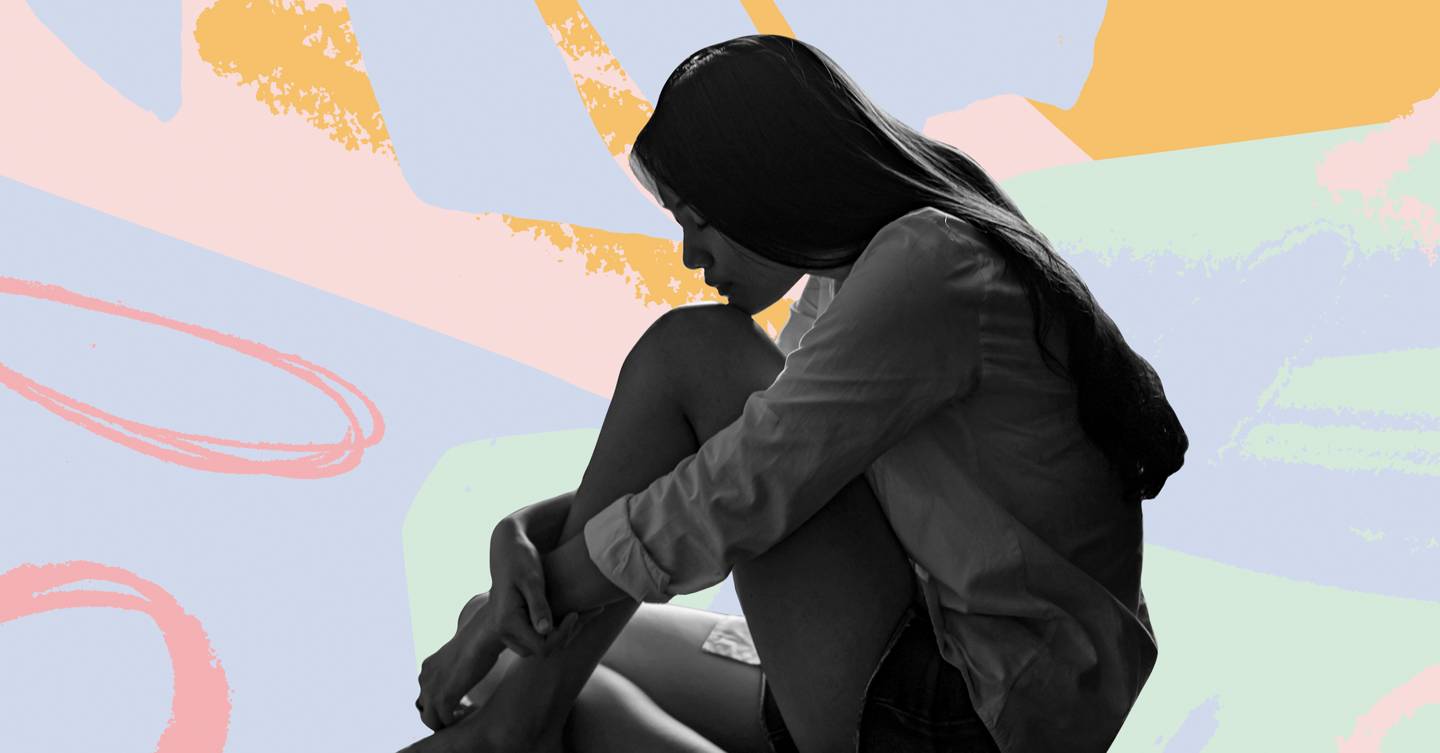 Nobody enjoys having a conversation about STDs. We find it embarrassing, there’s so much stigma around them, so we are often nervous about being checked out. However, understanding the link between an STD and the impact they can have on your future fertility could be all the motivation you need.

All too often we only think about getting tested when we experience symptoms, the most obvious being pelvic or abdominal pain or when it hurts going to the loo. However with certain STD’s on the rise (figures published by Public Health England show there were 468,342 sexually transmitted infections (STIs) reported in England in 2019 – a 5% rise on 2018), and with their distinctive association with your fertile health so being proactive with your treatment now, even if starting a family isn’t on your radar, will put you in good stead for the future.

How to check for – and treat – STIs during lockdown

About a decade ago there was a big public awareness campaign all about Chlamydia screening. We saw adverts on the TV, radio, online as well as billboards and bus stops all trying to normalise the conversation about the transmission of Chlamydia and raise awareness of the risk of untreated infection, as well as explaining how it can be diagnosed and the treatment. It seemed to work – and there was an uptake in screening between 15 -25 years olds. Then it finished… but the spread of the disease didn’t stop.

It is still rampant, with one in ten 18 to 24 year olds still having it. Chlamydia, if left untreated, produces minimal symptoms such as mild inflammation and will clear over the passage of time, it may feel like period pain or constipation. However in some women it can be more problematic and lead to Pelvic Inflammatory Disease (PID) which does impact your fertility. If you are getting more frequent outbreaks of PID, then the greater the impact on your fertility.

A recent study just revealed that bacterial vaginosis could be contracted through oral sex. Here’s what you need to know

Another issue that is linked with Pelvic inflammatory disease is Bacterial Vaginosis which can cause infertility and there is also evidence of it being linked to recurrent miscarriage. The fallopian tubes are tiny and when there is inflammation from a STD, causing discharge a bit of fluid can get into the tube and into the pelvis. The inflammation creates blockages called a Hydrosalpinx. This is a tiny collection of fluid which can become irritable or painful. It might feel like lower abdominal pain. Rest assured it can be diagnosed during a STI test – if there is swelling or tenderness it could mean the tubes are inflamed and there is a chance of Hydrosalpinx and will need a longer course of antibiotics compared to chlamydia. The problem here is this issue is often under diagnosed

There also seems to be a new kid on the block – the STD Mycoplasma Genitalium (MG), which has been described as the ‘Stealth STD’ due to its link to infertility as it can trigger PID. The issue with MG is that it is becoming increasingly resistant to antibiotics according to The British Association of Sexual Health and HIV (BASHH) and unfortunately it is not being tested enough.

So what are the symptoms? Well for women it can include vaginal discharge, pelvic pain, bleeding after intercourse, bleeding between periods. For men, it can be pain on urinating, discharge and irritation and pain. It is more common in people of non-white ethnicity, smokers and if you have a high number of sexual partners. You can also have it at the same time as other infections such as Chlamydia, so if you think you could have been exposed or recognise the symptoms, you really should request a test from your doctor or health clinic to have complete peace of mind.

Another common STD is Syphilis – a bacterial infection usually spread by sexual contact. It starts as a painless sore, typically on your genitals, rectum or mouth and spreads from person to person via skin or mucous membrane contact with these sores. Unfortunately you are more likely to get Syphilis in the UK today, than HIV.

Whether you’re a fitness fanatic or of a sofa surfer, here’s how your lockdown habits have wreaked havoc with your vaginal health

If you are worried about Genital Warts, HPV or herpes simplex virus, these don’t affect fertility, but they can cause concern as they can cause miscarriage, stillbirth, or the baby’s death shortly after birth. Approximately 40% of babies born to women with untreated Syphilis can be stillborn or die from the infection as a newborn. But there is plenty that can be done to avoid this happening.
One often unspoken issue for men is erectile dysfunction which can have a huge impact on fertility. It can be caused by stress and performance anxiety and in most young men, the underlying cause of it is psychological. When it comes to lifestyle choices, smoking, excess alcoholand drugs all have an effect too.

Some of the facts from this piece were lifted from a two part conversation on The Fertility Podcast with Dr. Manoj Malu who is a Consultant in Sexual Health and Clinical Director of Clarewell Clinics based in Birmingham and Leicester.

To hear the full episode visit The Fertility Podcast.

Vicky Krieps Talks About The Physical Pain Of Getting Into Character For ‘Corsage’ – Contenders International
Former ‘Grey’s Anatomy’ Writer Elisabeth Finch Admits “I’ve Never Had Any Form Of Cancer” In New Interview
‘Fash’: Justin & John Fashanu Biopic Set At ITV From BAFTA Nominee Kwame Kwei-Armah
Elon Musk shows off updates to his brain chips and says he’s going to install one in himself when they are ready
Reality TV star on trial accused of sharing garden sex tape on OnlyFans