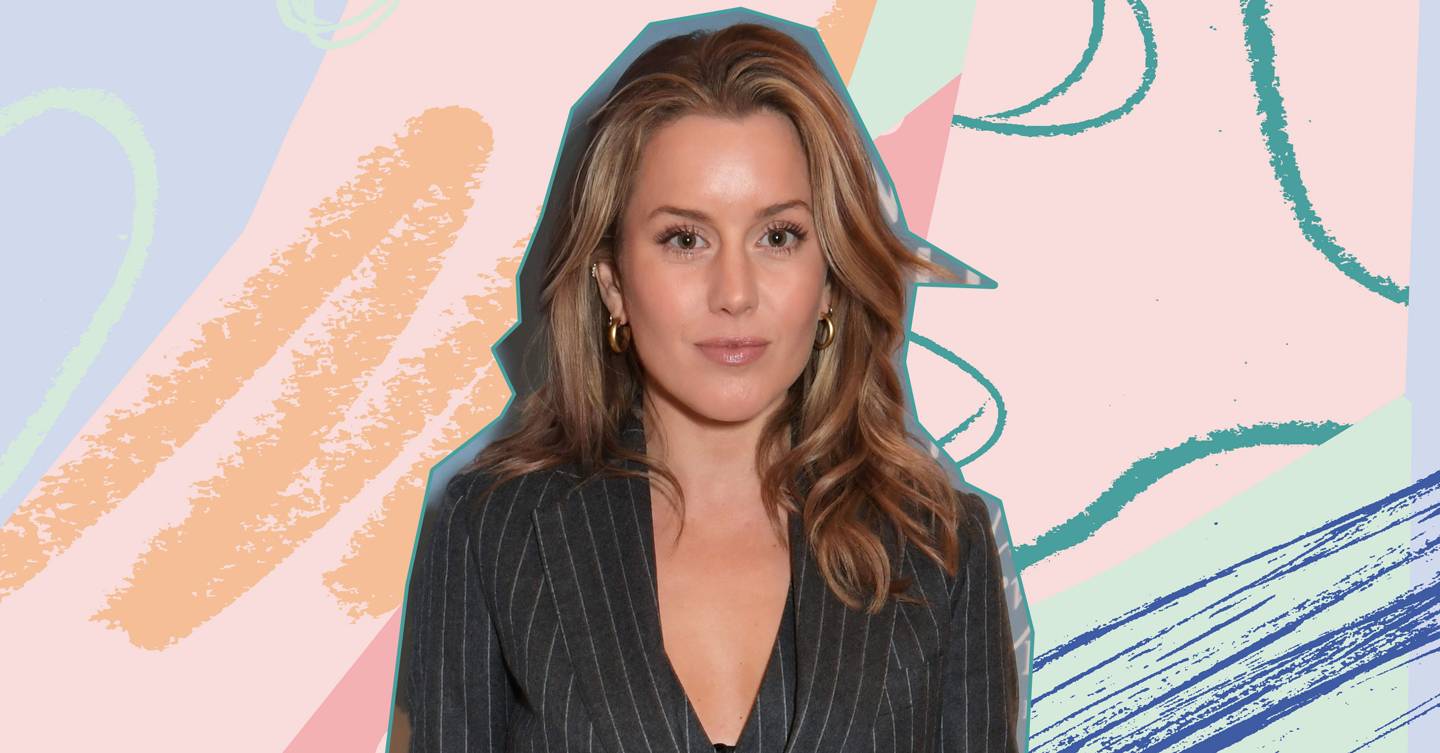 As we find ourselves in yet another lockdown, many of us are looking for ways to cope with the myriad mental health implications – loneliness, health anxiety, financial insecurity. It’s no wonder then that many of us turn to drinking. In fact, a recent study from Drinkaware found that 26% of us drank more alcohol during the first national lockdown, between March and June last year.

So this Dry January, reconsidering our relationship with booze and the longterm health effects of over-drinking could be more important than ever.

Here, former Made in Chelsea star and ambassador for the charity Alcohol Change, Caggie Dunlop, 31, shares how adopting a ‘sober curious’ lifestyle is the best thing she’s done for her mental health. This is her sober journey…

I have always been someone who craves escapism. From myself and the world, from work, relationships, or responsibility. Or all the above. It’s probably why I moved countries so many times throughout my twenties. If there was an opportunity to escape to space I would probably jump on that too. By nature – perhaps now considered a little more balanced – I will always have an appetite for the extremities in life; to push boundaries and things to their very edge. Living that way throughout my twenties however was exhausting, and soon became damaging to my mental health.

Perhaps it was exacerbated by living in the limelight in my early twenties, but I would say it’s more something that you have in you or you don’t. I think the key is being honest with yourself about how it’s affecting you, and seeking support if you need it.

As someone who likes to think of herself as relatively self-aware, continuing to drink in a destructive way was, in essence, an act of self-harm. By definition, doing something knowing full well the damage it will have on you, and the overwhelmingly negative repercussions, is an act of self-harm.

Once you start to associate it with your ticket into oblivion, it’s hard to undo that connection

The problem with alcohol or any addictive numbing agent you get your hands on – be it drugs, shopping, gambling or even sex – is that once you start to associate it with your ticket into oblivion, it’s hard to undo that connection. It soon becomes your default setting when things get tough. Not to mention the fact that it’s also widely accepted, even encouraged, within society.

Drinking creates bonds, breaks down walls and connects us. Or so we are told. But is it a false connection? It’s a social lubricant and most feel uncomfortable at a party without a glass of something in their hand. At its origins, alcohol was part of ceremonial acts creating community and celebration. But now that binge drinking is normal drinking, and problem drinking is going unnoticed, where do we draw the line?

Worried that lockdown is turning you into a ‘coronaholic’? Here’s how to keep your relationship with alcohol healthy

This was and has been a challenging journey for me; to personalise my relationship with alcohol and call it out for what it is, rather than constantly pretending it was something I could do in moderation. Which sometimes I could. However, just like playing Russian Roulette, I never knew which shot would be deadly.

I have acquired a number of undignified nicknames through my wild youth, most too crude to mention. But one that stuck was my alter ego Katrina, appropriately named after the hurricane. People sometimes ask where she is, and I joke that she is locked in her cage. Or hopefully dead. But she is neither, she is alive and well. And I often catch myself with a mischievous glint in my eye; a look I know all too well.

‘If the alcohol industry can glamorise alcohol then I’m going to glamorise sobriety’: Why going sober is the wellness trend to try in 2020

I know I will always have that in me; that mischievous side that is scouting for trouble. But I have learned the hard way that drinking isn’t for me. It dampens my spirit which sounds silly, but it does. One night out that makes me feel low for at least a week? It just isn’t worth it.

On very rare occasions when I want to celebrate, when I’m usually abroad and in a good place, I allow myself to do so. Which means that I drink once or twice a year. It’s pretty unique, but hey, through trial and error, that’s what works for me. I don’t quite resonate with being totally sober, (Katrina doesn’t either.) But a sober-curious life? I’m totally on board. To normalise sobriety just as much as drinking is 100% better for me, my mental health and for society on the whole. I can’t imagine my life being any other way now.