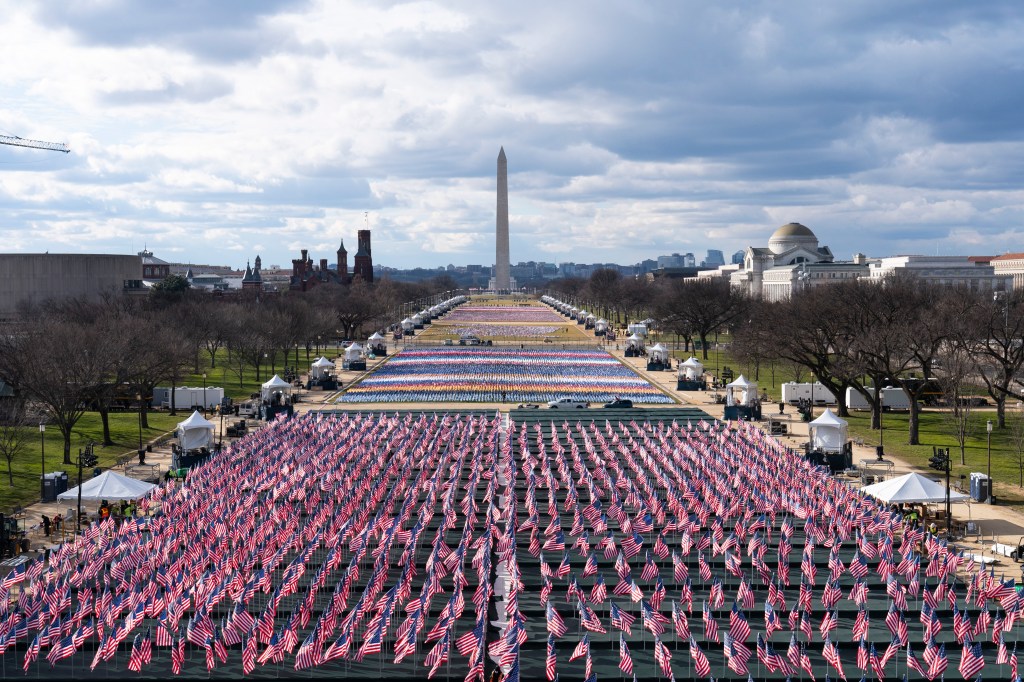 The event, scheduled to start at 8 PM ET, will feature a video from songwriter Diane Warren and Chesca’s performance of El Cambio (The Change), which Warren wrote and originally debuted during the Biden campaign and became an anthem. Adam Rifkin directed the video and Leah Sydney produced it.

On Sunday, the Biden inaugural committee held a virtual concert that featured Cher and Barbra Streisand, among others, with most of the performers stressing unity amid political divisions. Warren told Deadline that she was looking forward to the next administration as Biden offers “a sense of hope and sanity, and intelligence, compassion and empathy.”

The AAPI Inaugural Ball will feature Michelle Kwan, Kal Penn, John Cho, Kumail Nanjiani and Chloe Bennet, with performances by Japanese Breakfast, Ari Afsar and Raja Kumar. Also appearing will be Neera Tanden, nominated to be the next director of the Office of Management and Budget, along with Rep. Ami Bera, Rep. Pramila Jayapal, Rep. Andy Kim and Rep. Raja Krishnamoorthi.