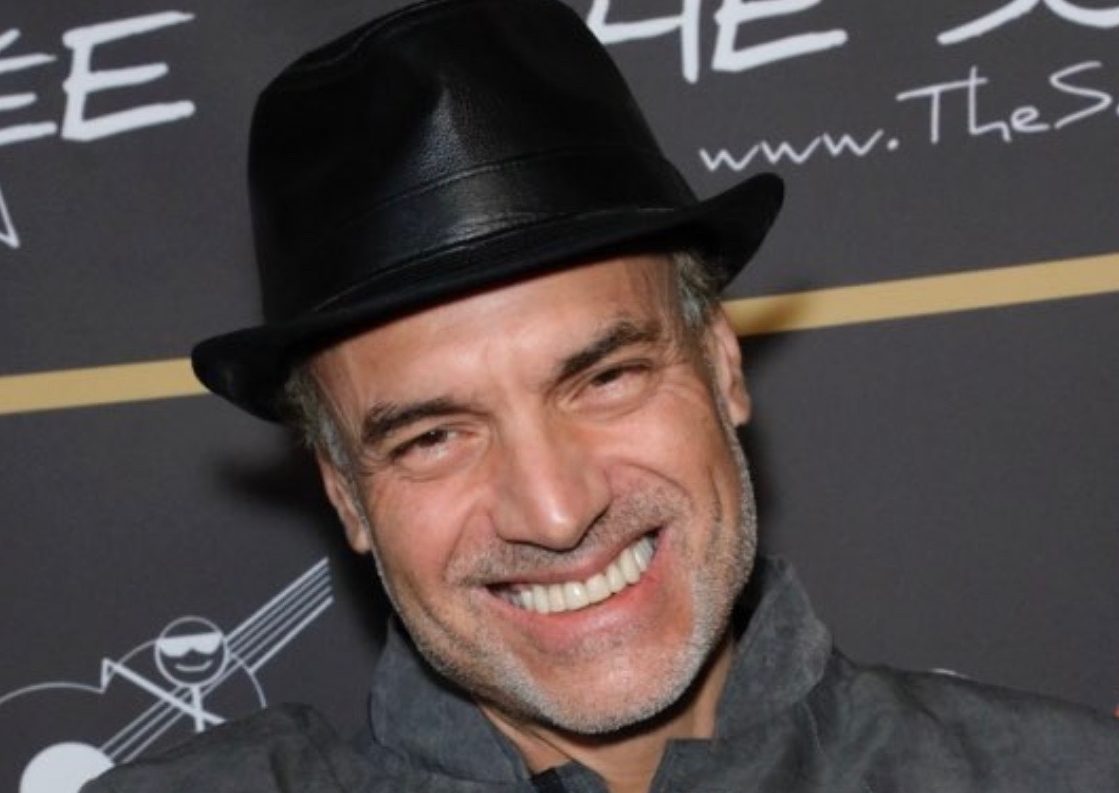 Every common miracle is made with the help of a star. Benevolent philanthropist, recording artist, producer and promoter John “SohoJohnny” Pasquale knows that The Greatest Gift is to know that we do not travel alone, that there are hands to touch us and hearts to keep us warm. Within every project SohoJohnny creates and produces there are elements of giving forward, courage, warmth and music. 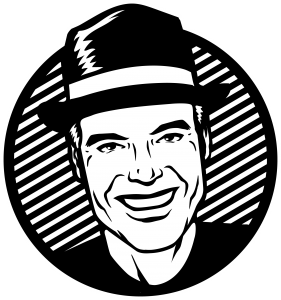 In August of 2019 he provided the world with a disco extravaganza hiring the biggest names of that era including: Tavaris, Denny Terrio, Harold Melvin’s Bluenotes, Planet Patrol, and a huge cast of others. Proceeds went swiftly to the American Cancer Society. Several other parties and events followed including, the Rockin’ Holiday Soirée featuring Leon Robinson, Kim Sledge, Michael Musto and a cast of others, with proceeds also going towards cancer. The event was followed by a sponsorship to Nights After NAMM benefitting “The Watts Conservatory of Music.” This was a star studded event featuring the classic rock era with names including: Scott Page from Pink Floyd, Stephen Perkins from Jane’s Addiction, Kenny Olson from Hendrix Experience, Tony Franklin  from The Firm and  Whitesnake, Gilby Clarke from Guns N’ Roses and a cast of many. 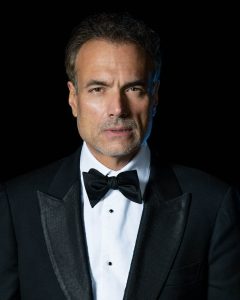 Then suddenly the world was plunged into darkness, and isolation, with the fiery plague called COVID 19, but even the passing of his own mother from the deadly virus didn’t silence SohoJohnny. Instead he orchestrated along with producers John Velasco, Andrew Cole and World Star PR, a world class, 6-hour virtual concert with the biggest icons on the planet benefitting his own foundation “Let Me Help, Inc..” The foundation raised money for COVID-19 victims, Meals on Wheels, anti-bullying through Creative Visions, and Prostate cancer awareness. Thousands of people tuned in to watch legends including: Rick Wakeman from YES, John Lodge from Moody Blues, Sir Patrick Stewart, Kenny Aronoff from John Mellencamp, Sharon and Ozzy Osbourne, Jeff Goldblum, Susie Quatro, Charlie Sheen, Jane Lynch, Slash, Julian Lennon, Tommy James, Fred Schneider from B-52’s, AniMaze X, and about 65 other well-known artists.

Other huge massive charity and concerts are currently in the works so stay tuned….. The world shifts and the climate changes and we have no holy passport to protect us, but endurance makes us human and SohoJohnny is there to make it easier. He is there to let the light in, count the beams, and catch them as they reflect back with hope and promise.

The official website for SohoJohnny may be found at https://www.sohojohnny.com

The official website for Let Me Help, Inc may be found at https://www.letmehelpinc.org