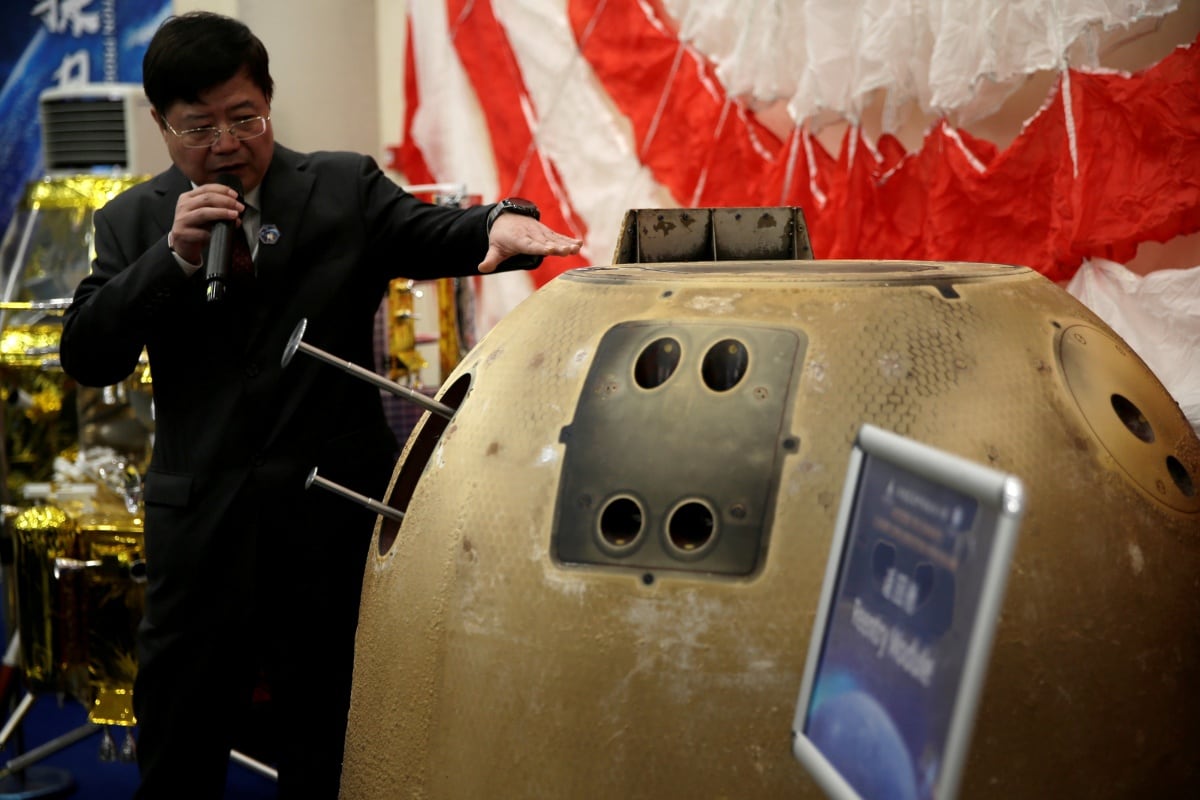 Lunar rocks retrieved by a historic Chinese mission to the Moon weighed less than initially targeted, but China is still willing to study the samples with foreign scientists, the mission’s spokesman said on Monday.

China became the third country ever to secure lunar samples when its unmanned Chang’e-5 probe, named after the mythical Moon goddess, brought back 1.731 kg (3.8 lb) of samples last month, falling short of the 2 kg (4.4 lb) planned.

The probe had estimated the lunar rocks to have a density of 1.6 grams per cubic millimetre, based on data from past missions by other countries, said Pei Zhaoyu, the mission spokesman.

Going by that figure, the probe stopped taking samples after just 12 hours, apparently assessing that the target had been reached.

“However, from tests, the actual density might not be that high,” Pei told reporters. “We originally planned to use 22 hours to complete the work of surface sampling, but, in fact, we stopped after 12 hours.”

But China is still open to cooperating with all nations in studying the samples, he said, including the United States.

For years, US laws have limited its space agency NASA from directly cooperating with China.

“We didn’t set restrictions between countries,” Pei said. “Whether or not two countries could carry out related cooperation is a matter for two sides.”

China has not yet received any access request for samples, he said, adding that the rocks were still in a pre-treatment stage.

The last remnant of Facebook’s crypto project shuts down September 1
World UFO Day 2022: What Are UFOs and How Did the Theories Around Them Originate
‘Hunger Games: The Ballad Of Songbirds & Snakes’: Fourth Round Of Tributes & Mentors Counts Nine
CW Announces Fall Premiere Dates Including Debut Of ‘The Winchesters’ & ‘Walker Independence’
French Actress Judith Chemla Posts Photos Of Injuries Stemming From Domestic Abuse: “I Can’t Stand It Anymore”