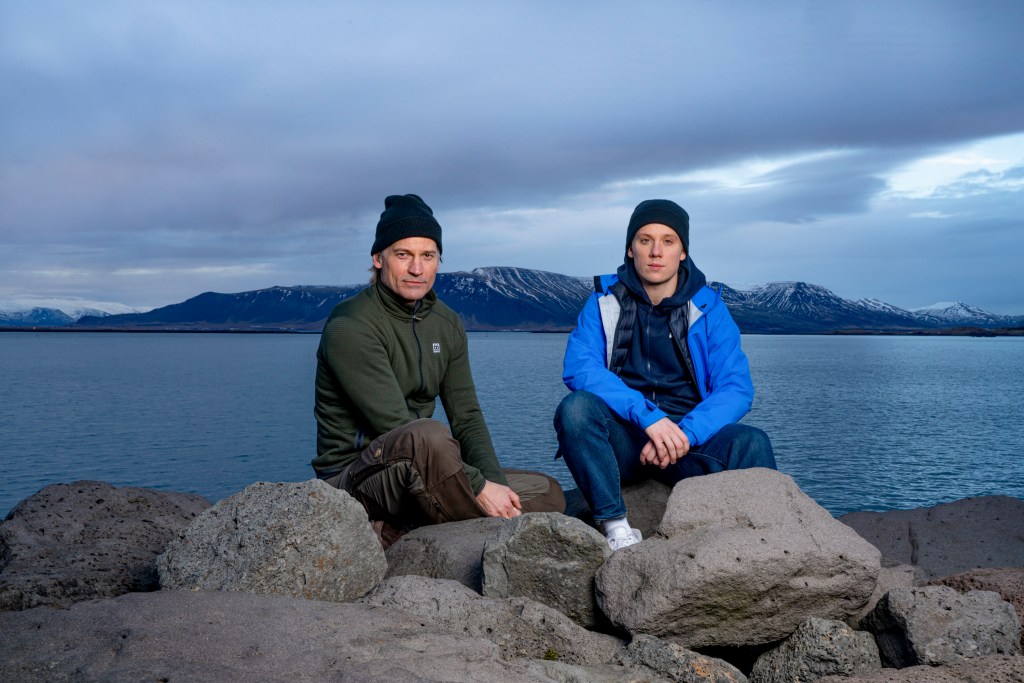 EXCLUSIVE: Nikolaj Coster-Waldau (Game Of Thrones) and Joe Cole (Peaky Blinders) are leading the cast of Against The Ice, a survival movie being produced by Baltasar Kormákur (Everest) for Netflix.

The pic is a passion project for Emmy nominee Coster-Waldau, who has penned the screenplay with co-writer Joe Derrick, adapted from the original Danish novel Two Against The Ice.

The English-language movie is being produced by Kormákur’s RVK Studios, the Icelandic production company behind the Netflix original series Katla and newly announced Entrapped. It is also the first project from Coster-Waldau and Derrick’s fledgling production co Ill Kippers to progress into production.

In 1909, Denmark’s Alabama Expedition led by Captain Ejnar Mikkelsen (Nikolaj Coster-Waldau) was attempting to disprove the United States’ claim to North Eastern Greenland, a claim that was rooted in the idea that Greenland was broken up into two different pieces of land. Leaving their crew behind with the ship, Mikkelsen sleds across the ice with his inexperienced crew member, Iver Iversen (Joe Cole).

The two men succeed in finding the proof that Greenland is one island, but returning to the ship takes longer and is much harder than expected. Battling extreme hunger, fatigue and a polar bear attack, they finally arrive to find their ship crushed in the ice and the camp abandoned.

“Against The Ice has been a passion project for me from the very beginning. It combines a lot of themes that excite me: adventure, Greenland, companionship, loyalty and love. It is an intense exploration of two men, two opposites, trapped in an epic dangerous setting,” said Coster-Waldau.

“It was an honor when David Kosse asked me to join the team of Against The Ice and take the helm as the lead producer. The true story of Mikkelsen and Iversen grabbed my attention from the get go,” added Kormákur.

“We jumped on the chance to bring this incredibly gripping story to screens. Working with the talented Nikolaj Coster-Waldau, Joe Derrick, Peter Flinth and Baltasar Kormákur and seeing their creative vision take form as they brought this vivid story and its characters to life has been an exciting journey to be part of,” added Claire Willats, Manager, International Original Film, EMEA.

Paparazzi photo in Harry and Meghan trailer taken at premiere years before they met
‘Couldn’t be more excited’: Elton John to headline Glastonbury in last UK gig of final tour
The Clean’s Hamish Kilgour Dies at 65
I Must Remember That a Story Can Be Eaten Like a Body
New York’s ‘Stomp’ To Close After 29-Year Run As Off Broadway Mainstay