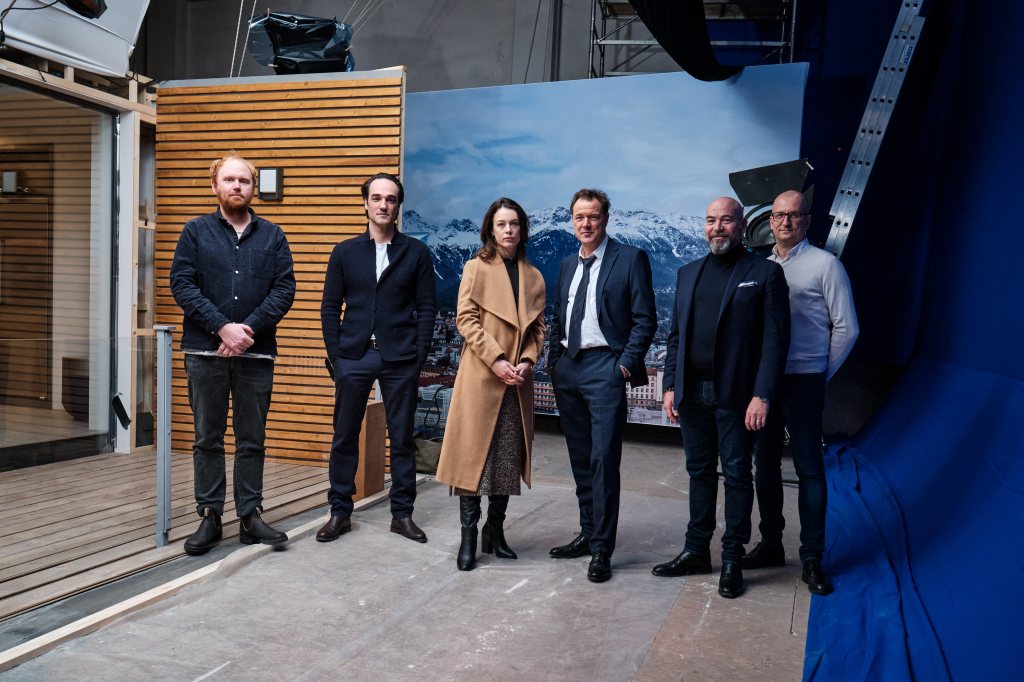 Leading German actors Sebastian Koch (The Lives Of Others) and Paula Beer (Frantz), co-stars in Oscar-nominated 2018 drama Never Look Away, are set to topline the German adaptation of hit Israeli series Your Honor, we can reveal.

David Nawarth (Atlas) will direct all six episodes and also serves as the series co-writer alongside David Marian Möhring. Shoot will take place in Vienna, Innsbruck and surroundings.

Your Honor tells the story of an incorruptible judge who has spent his career fighting organized crime. Tables are turned when his teenage son is implicated in a hit-and-run case, seriously injuring the son of an arrested crime boss.

“When I first discovered the series in Tel Aviv almost four years ago, I was immediately hooked,” says SquareOne Productions CEO Al Munteanu, who co-produces the upcoming French adaptation of the series, set to star Gérad Dépardieu and Kad Mérad. “Sebastian Koch was my first call. We boarded this project hand-in-hand and attracted the continuous support of ARD Degeto, ORF, and our production partner Mona Film. I am elated by the high-caliber cast we were able to attract to this premium series, as well as the production teams on both sides of the camera.”

Danna Stern, Managing Director of yes Studios commented: “It is beyond our wildest dreams to have such a world-class roster of talent on-board for the German rendition of Your Honor. This is a testament to Al’s unfaltering commitment to this project and his vision of how best to adapt this unique family/crime drama for local German-speaking audiences”.

Square One is also currently developing the Italian adaptation, with co-production partner Indiana and Italy’s public broadcaster RAI. The Israeli original was created by Ron Ninio and Shlomo Mashiach and produced by Ram Landers at Koda Communications and yes Studios.