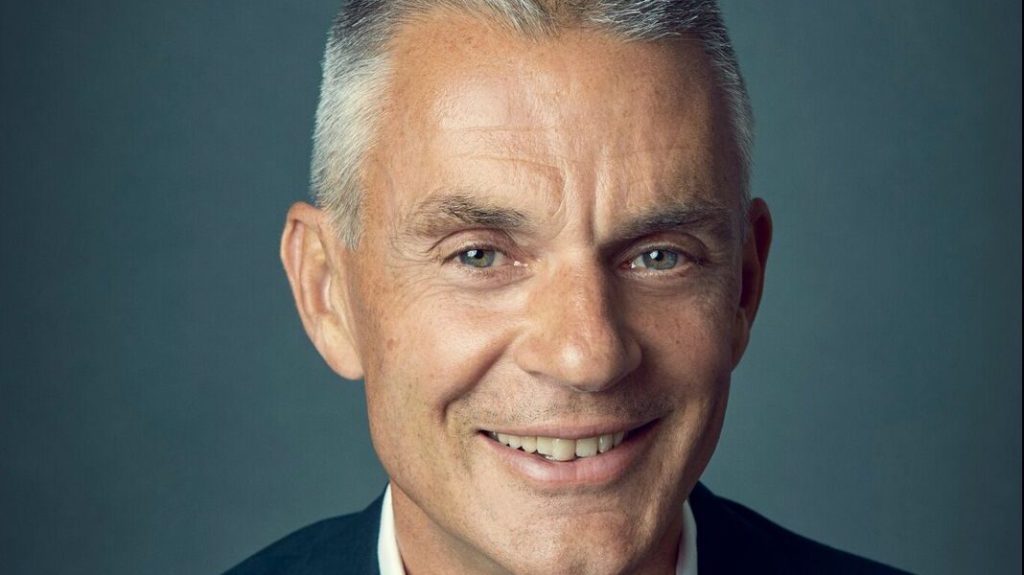 The BBC has been told that it can no longer shy away from implementing the worst of its £1 billion ($1.4B) cost-savings plan as it faces a perfect storm of pressures, including falling income, declining audiences, and intense pressure from deep-pocketed rivals.

A bleak report by UK public spending watchdog, the National Audit Office (NAO), said the BBC has “delayed making what it considered to be the most challenging aspect of its savings” in recent years, including slashing jobs and cutting content.

While the NAO noted that the BBC had made “progress on delivering savings,” realizing £618 million of its overall target, the watchdog warned that the worst is yet to come. It pointed to the BBC delaying redundancies in its news, and nations and regions units, while at the same time total headcount has risen 7% over the past four years.

The NAO said the BBC needs to make these cuts against the backdrop of “significant” financial and strategic pressures. The BBC’s £3.5B in license funding is in decline (it fell 8% last year), while future negotiations with the government over its funding and growth in streaming will result in further pressure on its finances.

The NAO added that revenue from the BBC’s commercial arms, including BBC Studios, is “not yet at a level to make a significant contribution to its overall income.” Furthermore, there is market inflation fuelled by streamers, such as Netflix, who are not only eating into the BBC’s audience but increasing the cost of content. Drama costs have ballooned by two-thirds over the past five years, according to the BBC.

The NAO said the BBC must draw up an urgent plan for cutting costs. “As decisions about the licence fee are made, the BBC needs to develop a clear financial plan for the future setting out where it will invest and how it will continue to make savings,” said NAO head Gareth Davies. “Without such a plan, it will be difficult for the BBC to effectively implement its new strategic priorities.”

A BBC spokesman said: “As the NAO has set out we have made significant savings and increased efficiencies, while maintaining our spending on content, and continuing to be the UK’s most-used media organisation. We have set out plans for urgent reforms focused on providing great value for all audiences and we will set out further detail on this in the coming months.”

One plan under consideration at the BBC is cutting 20% of its content and redirecting this resource into areas of programming that provide better value for audiences. Director general Tim Davie first raised this idea last year and it was noted in the NAO report, suggesting it has become an important part of the BBC’s planning.