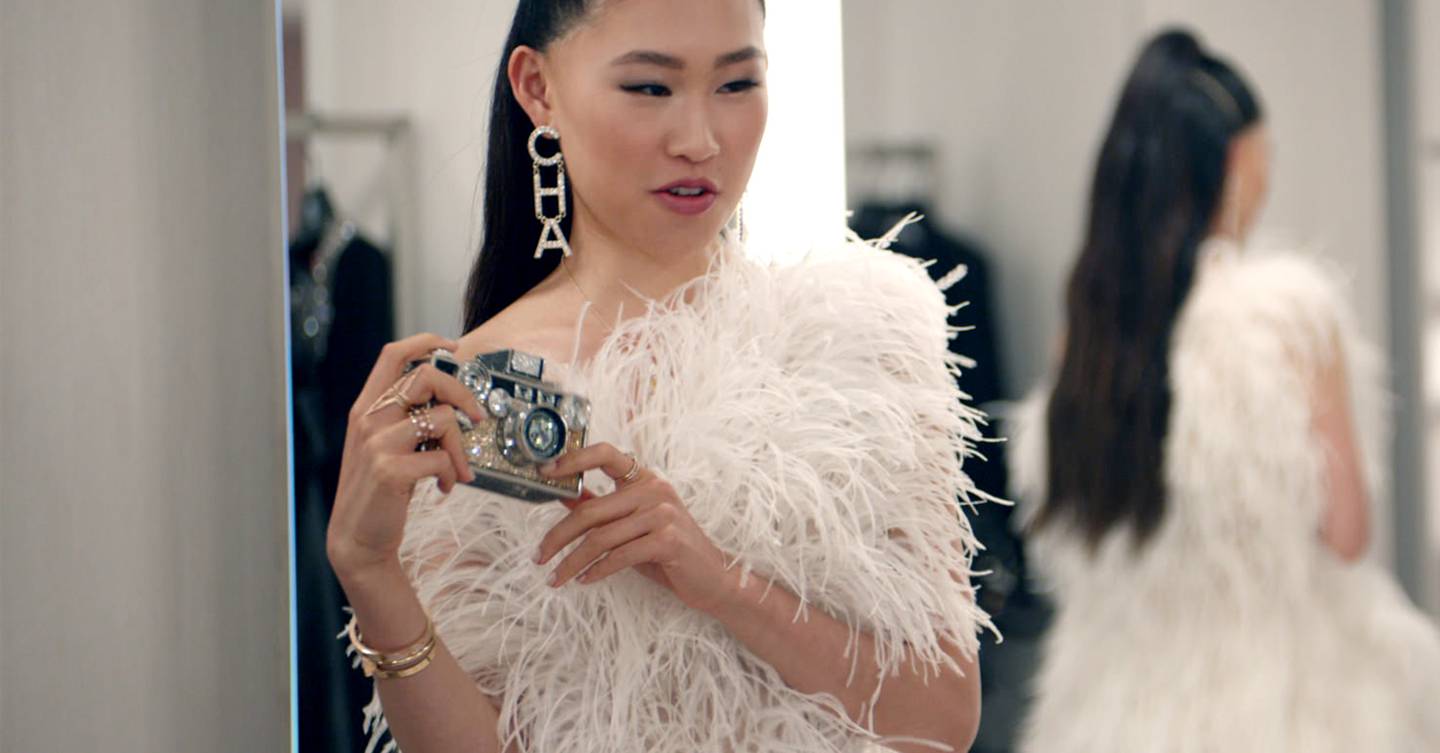 If you’ve been on the Netflix homepage, gone on the internet or spoken to another human this week, chances are, you’ve heard of Bling Empire. The new binge-worthy reality show – hailed as a hybrid of Crazy Rich Asians and Selling Sunset – follows a group of extremely wealthy, cross-generational Asian and Asian-American friends as they live the high life in Los Angeles.

It’s the new TV show that’s seeing us through lockdown but if, like us, you’ve already completed season 1 or are approaching the finale, you may be wondering about a second season. Here’s what we know so far…

We’re hoping that any future seasons of the show will have the same cast.

Has the show been renewed for a second series?

In a word: no. But given the show’s immense popularity, and Netflix’s current penchant for shows about ‘rich people doing rich people things’ (Selling Sunset, Made in Mexico), we’re very hopeful that the streaming giant will renew Bling Empire for a second series.

But even after potential renewal, it could be a while before filming can take place. Bling Empire season 1 takes place pre-pandemic, in a world where people can actually attend crowded, lavish parties and are allowed to meet up with people outside of their household (remember that?)

While a second series could follow the cast at home in isolation, we’re not sure a whole series of these guys socially distancing would be that watchable.

Crazy Rich Asians meets Selling Sunset: Why Bling Empire on Netflix is going to be your next obsession

What have the cast and crew said about a potential Bling Empire season 2?

Christine Chiu has already hinted that she’d play a big part in a potential second series.

Speaking to oprahmag.com, she said: “If you thought I dropped a big bomb in season 1, then you have no idea.”

The title notes that Chiu didn’t share specifics, but that her revelation would be ‘timely in our climate’ and ‘touch many people’.

Also speaking to the title, the show’s executive producer Jeff Jenkins (who worked as a producer on Keeping Up With the Kardashians for 10 years), says that the world needs to know how the Kelly-Kevin-Andrew love triangle ends.

“Kevin isn’t a fan of the Kelly/Drew relationship and would like to supplant Drew, but I don’t know if he’s ever going to succeed,” says Jenkins.

“God willing, we’ll get to continue telling the stories of these people and we’ll all find out because I’m just as interested as the next person to find out how it ends.”

Where can I watch Bling Empire season 1?

All eight episodes of season 1 are available to stream now on Netflix. You can watch the trailer below.