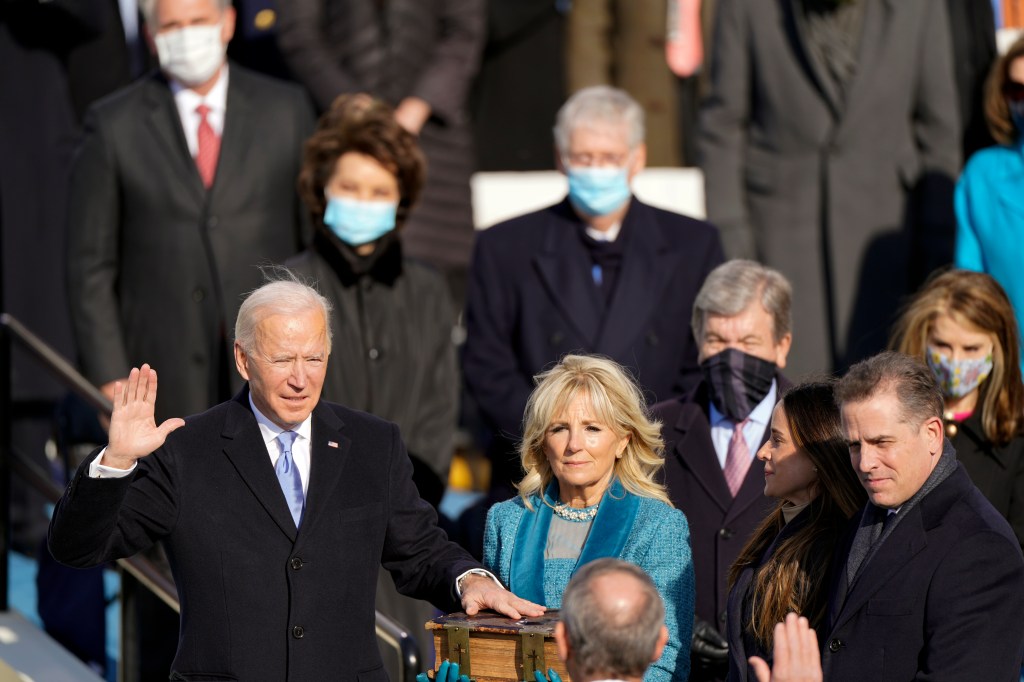 With data from the cable newsers and the broadcast networks now in from Nielsen, the inauguration of the 46th POTUS topped that of the 45th. Across CNN, MSNBC, Fox News Channel, ABC, NBC and CBS, the 11:45 AM. 12: 15 PM ET swearing in ceremony of Biden and now Vice President Kamala Harris was seem by about 40 million viewers.

Overall, CNN topped the other major cable news networks in inauguration coverage of Biden and Harris’ swearing in ceremony at the Capitol.

CNN drew 9.07 million viewers, compared to 6.14 million for MSNBC and 2.57 million for Fox News. The figures, from Nielsen and released by Fox News, are from the 11 AM ET to 1 PM ET time period.

More complete numbers across broadcast and cable networks are expected to be released over the next couple of days. The numbers also do not include out of home viewing.

The Biden-Harris inauguration was carried across broadcast and cable networks along with streaming platforms. There also was a primetime concert, Celebrating America, that was carried on ABC, CBS, NBC, Spectrum, PBS, CNN, CNBC, BET and MSNBC. Early numbers showed NBC led among broadcast networks in viewership.

The highest rated inauguration over the past 50 years was Ronald Reagan’s in 1980, an event that drew an average of 41.8 million viewers.