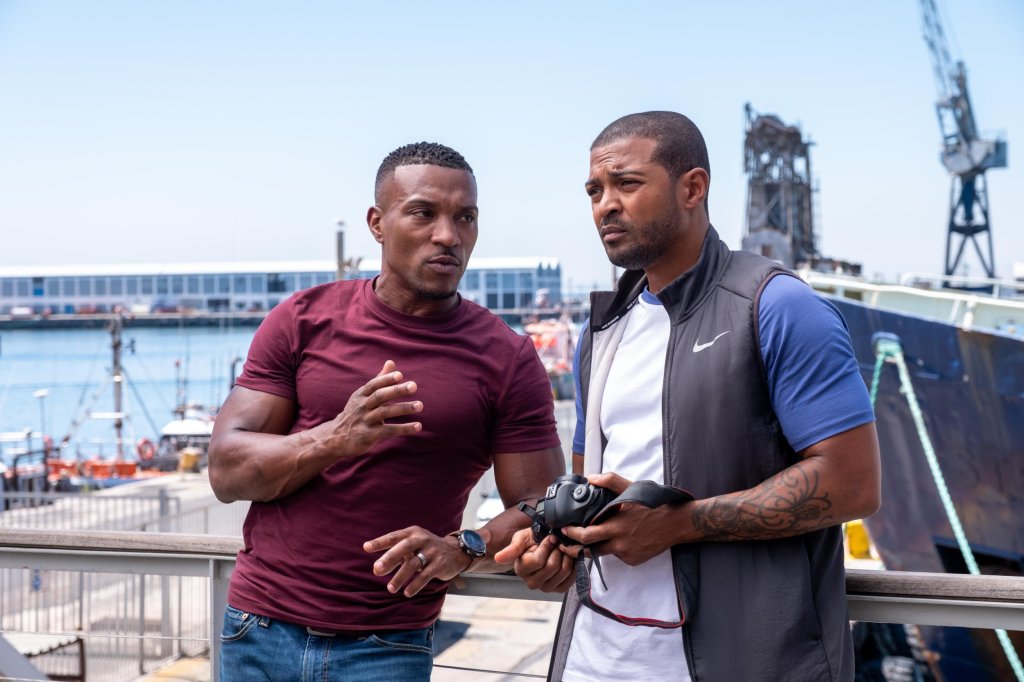 Sky has set itself the challenge of ensuring 20% of its UK and Ireland workforce and senior leadership team are from diverse backgrounds by 2025 as part of the Comcast-owned broadcaster’s £30M ($38M) social injustice pledge.

Sky said last June that it would set out representation targets as a contribution to the fight against inequality in light of the Black Lives Matter movement following the killing of George Floyd. It has now gone public with its aims.

Sky has committed to ensuring 20% of its employees are from Black, Asian, and minority ethnic groups, with a ringfence of 5% specifically from Black members of staff. Currently, Sky’s BAME representation stands at 14.7% and Black representation is 2.7%.

Furthermore, Sky said that it will introduce the same targets for its team of 300 senior leaders. The leadership team is currently 1% Black and 9% Black, Asian, and minority ethnic.

Sky teams will be set specific targets based on the demographics of where they are based, while the company’s progress against the targets will be measured and reported annually.

Sky CEO of UK and Europe Stephen van Rooyen said: “Last year we said Sky could, and should, do more to improve diversity and inclusion in our own business, and to support the fight against racial injustice. Over the last few months, we’ve been listening to all our colleagues and today we’re making some ambitious commitments around representation at Sky.

“There is clear evidence that businesses with greater cultural and ethnic diversity perform better. Getting this right will enable us to make better business decisions; develop better content on screen, see more innovation off screen and improve diversity and inclusion across the industry.”