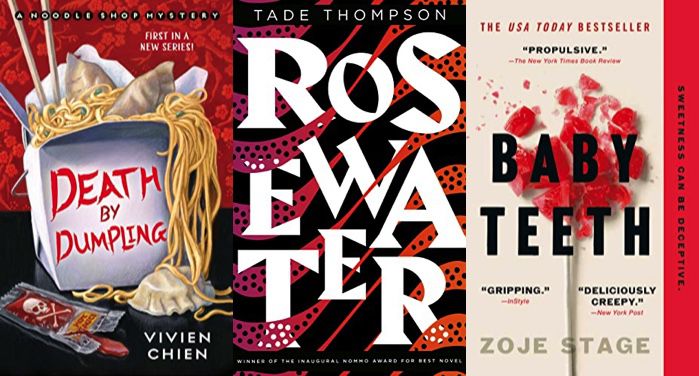 Girl, Woman, Other by Bernardine Evaristo for $1.99

Freshwater by Akwaeke Emezi for $1.99