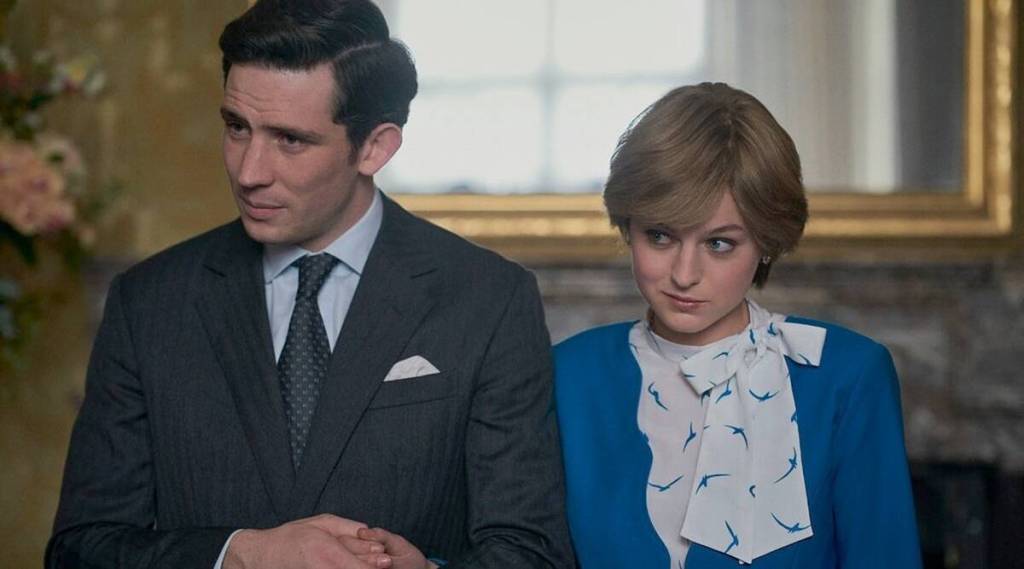 Netflix paid a record amount of tax in the UK in 2019 after it has come under increasing pressure to increase its returns to HM Revenue & Customs as it enjoys huge growth in Britain.

According to earnings filed by Netflix’s three UK companies, the streamer paid £3.2 million ($4.4M) in tax on its profits in 2019, compared with receiving a tax credit the year before. The companies, which include Netflix Services UK, Netflix Studios UK, and Netflix Productions UK, reported pre-tax profits of £13M, while revenues surged to £120M.

Despite the record tax bill, campaigners have pointed out that it should be paying a lot more tax in the UK, where its true revenues in 2019 are estimated to be £940M, according to respected analyst Ampere Analysis. This is based on the fact that Netflix has an estimated 13M subscribers in Britain.

Netflix announced last year that it will start declaring its true UK revenue from this year, which should in theory lead to a higher tax bill. “Revenue generated in the UK will be recognised in the UK, and we will pay corporate income tax accordingly,” the company said.

Amid criticism over the low tax bill, the company has also pointed to its record spending in the UK. The streamer doubled its investment in the UK to $1B last year following the success of British-made shows including The Crown, The Witcher, and Sex Education.

Netflix’s share price surged to a record high this week after it revealed a stellar set of earnings in the fourth quarter of 2020. The streaming giant beat forecasts for subscriber growth and total revenue, adding 8.5 million subscribers to reach a global total of 203.7M. Revenue topped out at $6.6B.

Travis Barker has been rushed to hospital in Los Angeles, according to reports
Starz could turn into an ‘acquisition machine’ after Lionsgate spins it off
Phoebe Bridgers Covers the Carpenters’ “Goodbye to Love”
Singer Ricky Martin hit with restraining order in Puerto Rico
Wealthy customers will help Apple resist the effects of inflation