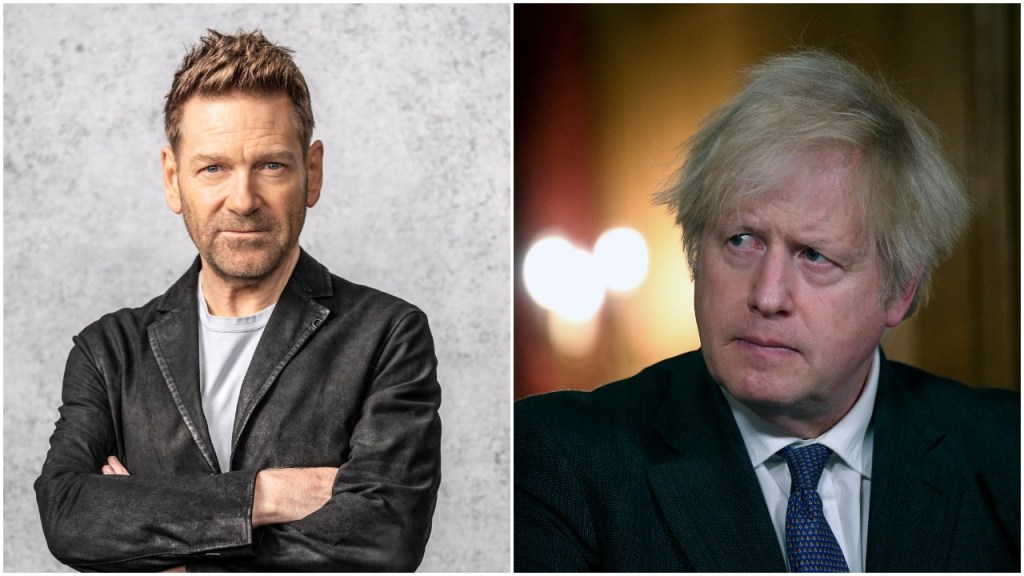 The project first emerged as part of a deal between The Trip director Michael Winterbottom and Fremantle’s Passenger, run by True Detective producer Richard Brown.

Sky Atlantic has now boarded the series with Branagh, who recently starred in Tenet, in the lead. It is produced by Passenger and Michael Winterbottom’s Revolution Films.

The five-part drama will chart the events surrounding the U.K. Prime Minister, the government, and the country in the face of the first wave of the global pandemic.

It will trace the impact on Britain from the pandemic, and the response of scientists, nurses, and doctors as they worked to contain and overcome the virus. It is based on the first-hand testimony of people including those from Number 10 Downing Street, the Department of Health, The Scientific Advisory Group for Emergencies (SAGE), and from hospitals and care homes across the country.

Michael Winterbottom has co-written the series with Kieron Quirke, and will direct all five episodes. He will also executive produce alongside Richard Brown. Melissa Parmenter (Revolution Films) will produce alongside Josh Hyams and Anthony Wilcox. Tim Shipman, political editor of The Sunday Times, is acting as a consultant.

Winterbottom said, “The first wave of the Covid-19 pandemic will be remembered forever. A time when the country came together to battle an invisible enemy. A time when people were more aware than ever of the importance of community. Our series weaves together countless true stories – from Boris Johnson in Number 10 to front line workers around the country – chronicling the efforts of scientists, doctors, care home workers and policy makers to protect us from the virus”.

Sky UK Managing Director of Content, Zai Bennett added, “Covid-19 has presented once-in-a-generation challenges to the world, and in the UK the resilience and fortitude of the public over the past year has been nothing short of extraordinary. Portraying NHS staff and key workers on the frontlines of the extraordinary fight, to those in government facing unprecedented challenges; Michael Winterbottom has a clear and compelling vision in telling this remarkable story. The incredible creative talent Fremantle have assembled including the central performance from Kenneth Branagh will make This Sceptred Isle a drama we are proud to be part of telling.”

Richard Brown added, “Michael is a master of weaving compelling drama from factual stories and he has an undeniable, distinct vision for this project. He and Kieron have written remarkable and meticulously researched scripts which powerfully dramatise these extraordinary events that continue to affect us all”.

Onshore windfarm ban to be lifted in government U-turn
After ‘The Bachelor’ & ‘The Midnight Club’, Elan Gale Scares Up New Twists In Hulu Dating Series ‘Back In The Groove’
Peter Kay in tears as he gets standing ovation at start of comeback gig
Built to Spill Announce 2023 U.S. Tour
Tim Blake Nelson To Topline Boxing Drama ‘Bang Bang’ From Director Vincent Grashaw – First Look