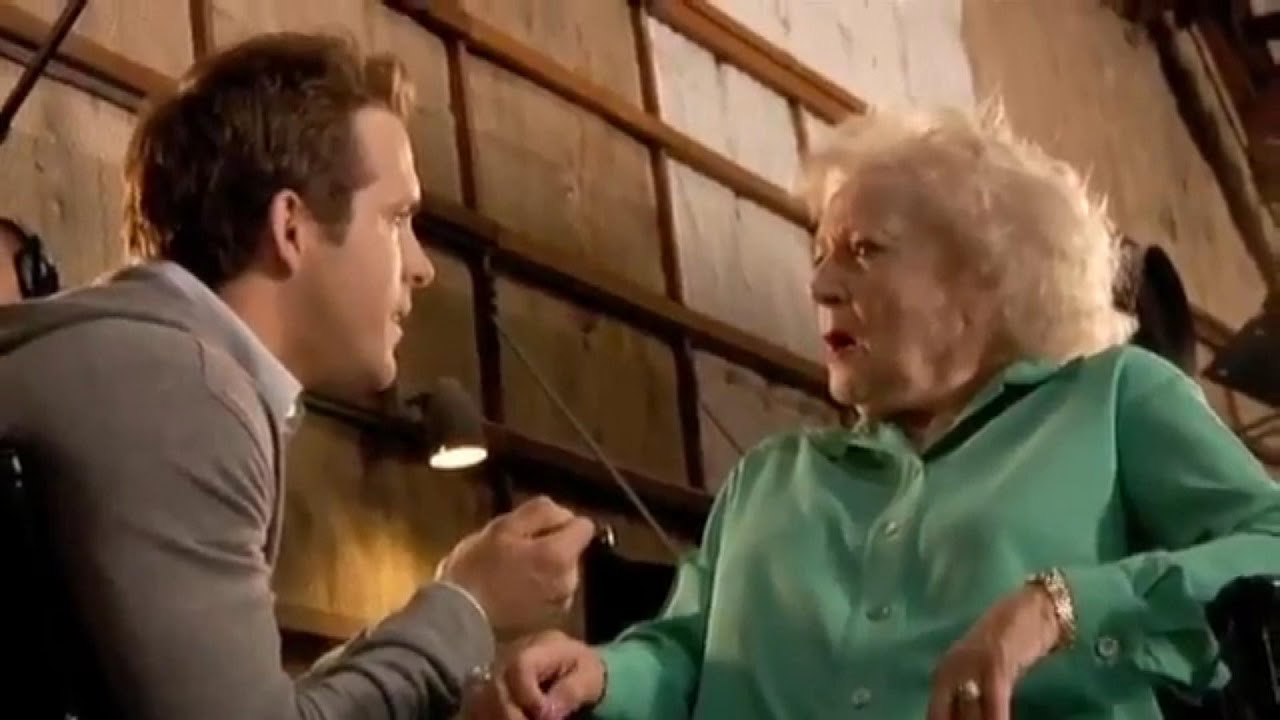 Ryan Reynolds isn’t letting anyone forget his hilarious ‘feud’ with Betty White, even on the comedy icon’s 99th birthday. The 44-year-old actor paid tribute to Betty’s milestone occasion with a throwback to the hilarious sketch they performed together in 2009 for Funny or Die. Ryan and Betty had just co-starred together in the rom-com ‘The Proposal’ alongside Sandra Bullock, and the sketch features the pair exchanging jabs with each other behind-the-scenes. Speaking with ET ten years later, Ryan recalled his favorite memory working with Betty!

The Strokes Announce New Vinyl Box Set of Singles
Tesla CEO Elon Musk kicks off first Semi truck deliveries
Who will be Disney’s next CEO? Here are the top contenders to succeed Bob Iger
‘Guardians of the Galaxy Vol. 3’ Trailer Unveiled at CCXP22 In São Paulo
Man behind the Korean wave talks about the future of K-pop and what aspiring artistes can do