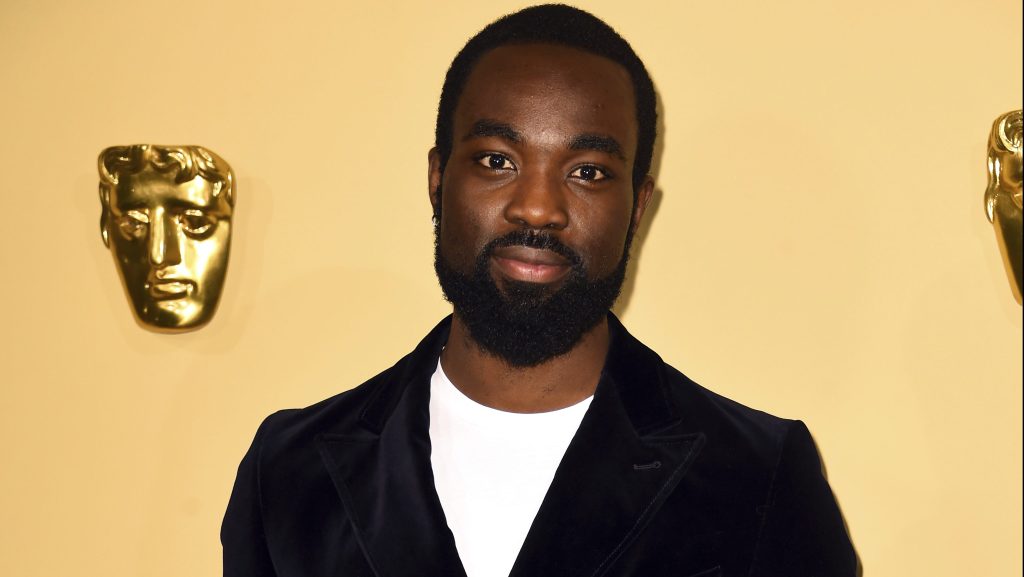 Paapa Essiedu, a breakout star of BBC/HBO series I May Destroy You, is to headline a Sky action thriller that uses a similar narrative device to Groundhog Day and is written by Joe Barton, the newly-unveiled showrunner on HBO Max’s The Batman.

Eight-part Extinction follows the story of George (Essiedu), who keeps reliving the same day over and over again. He is recruited into an organization that harnesses this power to prevent global catastrophes, but goes rogue in a bid to save the woman he loves. It’s billed as a gripping exploration of memory, fate, and the limits of love.

Extinction is slated for 2022 and was announced on Monday as one of 125 new Sky originals, as the Comcast-owned pay-TV operator edges closer to its target of spending £1 billion ($1.4B) a year on content by 2024. The 125 series, films, and documentaries are up 50% on last year, when Sky premiered shows including Gangs Of London.

Extinction is executive produced by Baton, whose credits include Giri/Haji, and Urban Myth’s Johnny Capps and Julian Murphy. Urban Myth is producing in association with Sky Studios, while Adam Knopf is the producer.

Sky also announced a new comedy-drama from Last Week Tonight With John Oliver and Breeders producer Avalon. Safe Space stars Taskmaster host Greg Davies as a psychotherapist in a small market town in England, who has a hidden agenda to control his patients.

Abolishing House of Lords would spark ‘fundamental challenges’, Speaker warns
15 Best Christmas Candles 2022: From NEOM and Jo Malone to Diptyque and NEOM
Full Meta Jacket: 10 Nonfiction Books about the Stories Behind Books
Sam Bankman-Fried could face years in prison over FTX’s $32 billion meltdown — if the U.S. ever gets around to arresting him
Weezer Share New Song “I Want a Dog”: Listen