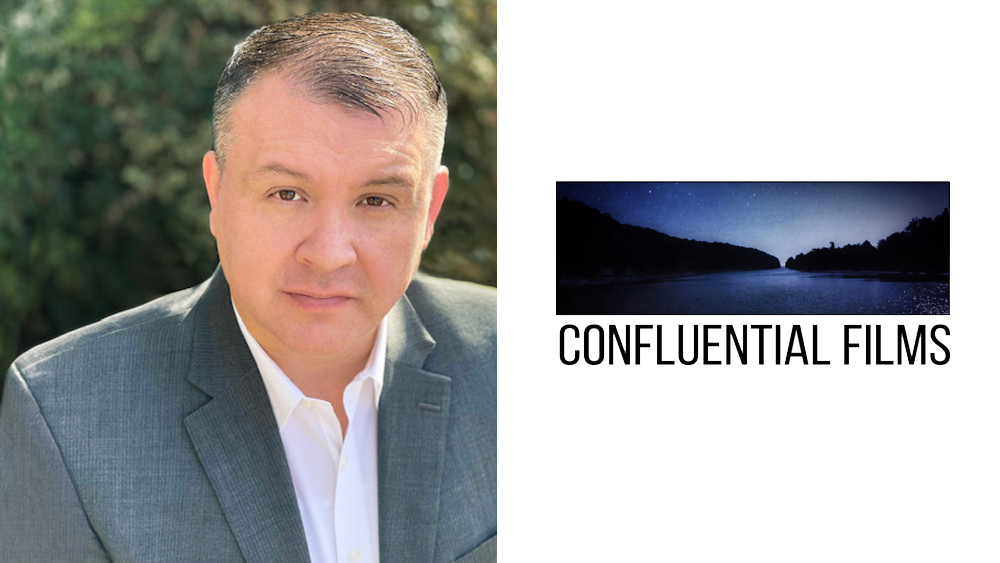 “What Tommy Oliver has been accomplishing through Confluential Films is groundbreaking,” said Gonzales. “I am honored and excited to be a part of it. Until our voices are properly conveyed they will never truly be heard.”

“We’re beyond thrilled to add Joel to the Confluential team as Head of Latinx content,” said Oliver. “Latinx content is a major priority for our company and having someone as talented as Joel at the helm will only supercharge our efforts to deliver authentic, entertaining, and moving content.”

For the past 12 years, Gonzales has served as an indie producer through his own production company, Action Faith Media. His credits include Crave the Fast Life, Riding Faith and the forthcoming My Brother’s Keeper‘ starring Keshia Knight Pullium which is slated for theatrical release through Collide Distribution in early 2022.

Gonzales’s new role aligns with his work at the non-profit group Nosotros, which was founded by icon Ricardo Montalbán in 1970. Nosotros specializes in creating a collaborative community that gives rising and established talent the platform and tools necessary to succeed in the entertainment industry whilst enhancing authentic representation of Latinx in the media. Most recently, Gonzales and Nosotros worked in partnership with NBC to produce the successful 2nd Annual Nosotros Ya Tu Sabes Monologue Slam, a nationwide competition to search for Latinx writers and actors through the writing, development and performance of short-form monologues.