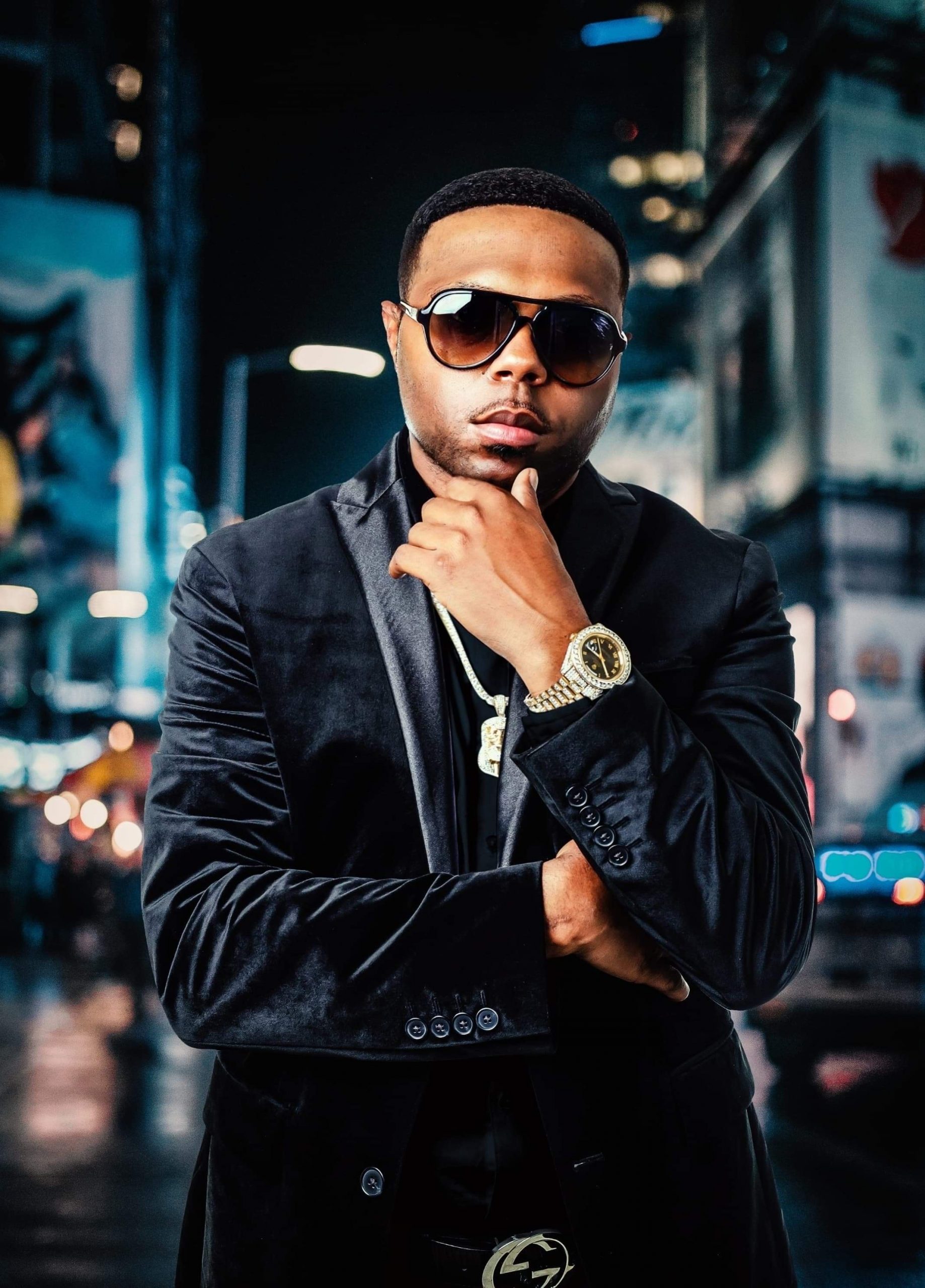 When you are called for greatness, you answer. When you answer, you do so with intent, conviction, confidence, and integrity. These are the four characteristics that became a way of thinking and operating for the Author of Wealth, Power, Respect and owner of ML Production LLC, Michael Stemley.

From showing people how to leverage their spending power through financial literacy to helping independent artists understand the importance of self-management and music deals, Michael has become an influential voice in the world of money and music.

Like many, Michael struggled to make ends meet after incurring significant debt after graduate school; as well assuffering major personal losses after several tragedies hit his personal life like a ton of bricks. It was then he realizedhe had to make much needed changes in his life to make ends meet. He also realized making ends meet would not be a sustainable way to live, so he began to educate himself about money, investments, and what financial wealth should look like. It was the mindset shift he needed to gain everything he always dreamed of and more.

Growing up in New Orleans, Louisiana, Michael was inspired by the difference in culture, in music, and in the people in the city. It was different and this is what made him want to be, too. He attributes his dad and other men like Robert Kiyosaki, Dave Ramsey, and Daymond Johnthat constantly poured into him that everything he wanted was attainable. This motivation it was kept him forging forward, even when others didn’t want to give him time because of the color of his skin. A black man from New Orleans talking about wealth and money was almost always met with rejection…at first. After releasing his first (and best-selling) book, Wealth Power Respect, peoplerealized the power of his presence, the power of his words, and the power of mindset when it comes to financial security and wealth. They also understood his need to educate the community on wealth and financial security.

His biggest dream come true was launching his company, ML Productions, which provides services for wealth building. His knowledge afforded him opportunities to partner with or financially manage many celebrities, professional athletes, and other media personalities. Currently partnering with R&B legend and Multi-Platinum Grammy award-winning artist, Teddy Riley, ML Productions is only in the beginning stages of growth offering artists recording opportunities, branding, music publishing, mentoring, and financial coaching. It is truly an empire in the making!

At the age of 14, Michael Stemley was simply a young man with a solid vision and big dreams. Fast forward, and he is using his voice, book, business, and platform to educate others about the importance of financial literacyand wealth building. Realizing his gift of understanding prosperity was given to be shared and his personal convictions about wealth; he has made it his mission to bring financial awareness to his community, his production company, and those open to learn that wealth is more than the dollars and cents.

So, what is next for Michael? Be on the lookout for more of his greatness. He is expanding his brand to a mobile application called Money Cash Up. This application that will allow patrons to send money to and from other users. While there is no official release date for it, it is certain to be just as successful as everything else he has created.

If you are interested in knowing more about Michael Stemley or want to connect with him, please visit: