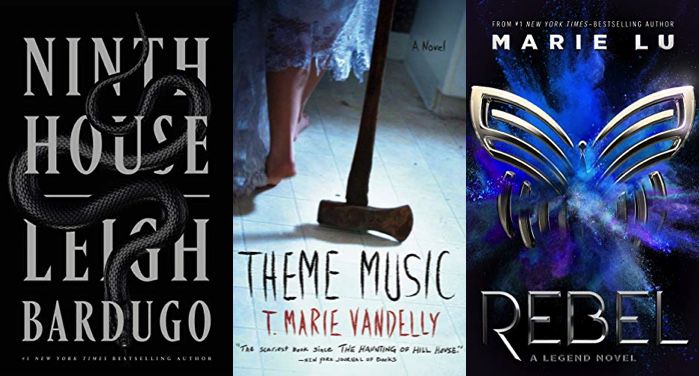 The Lady Killer by Masako Togawa for $1.99

Probable Mental Disorder Found In One In Four 17 To 19-Year-Olds, NHS Data Shows
Man who died after staying at controversial migrant processing centre had diphtheria
Online shoppers spent a record amount on Thanksgiving
Will Smith’s ‘deepest hope’ Emancipation film crew won’t be ‘penalised’ over his Oscars slap
Francis Legge Guests On “If These Walls Could Talk” With Hosts Wendy Stuart and Tym Moss Wednesday, November 30th, 2022