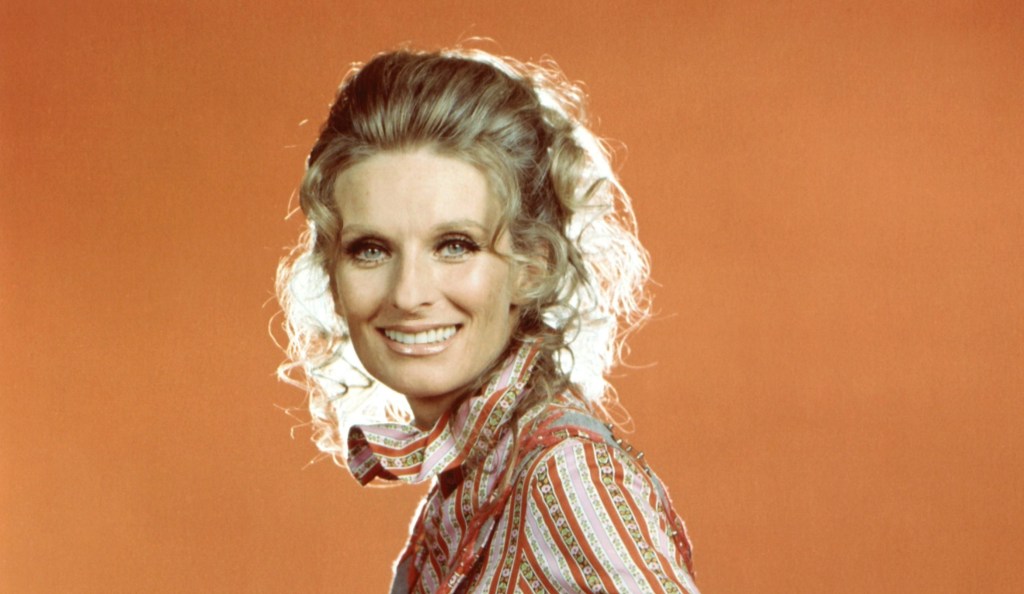 Refresh for updates Cloris Leachman, whose performances in The Mary Tyler Moore Show, Young Frankenstein, The Last Picture Show and The Croods endeared her to generations of fans, was remembered by her friends, colleagues and costars today, with Ed Asner – Lou Grant himself – tweeting, “Nothing I could say would top the enormity of my love for you.”

Leachman costarred opposite Asner in the classic Mary Tyler Moore Show sitcom, playing Mary’s high-strung neighbor Phyllis to Asner’s grump boss Lou. Asner posted a photograph from the last time he saw his castmate. (See the tweet, and others, below.)

“She could make you laugh or cry at the drop of a hat,” Brooks tweeted. “Always such a pleasure to have on set. Every time I hear a horse whinny I will forever think of Cloris’ unforgettable Frau Blücher. She is irreplaceable, and will be greatly missed.”

A picture from the last time I saw you. Always beautiful. Nothing I could say would top the enormity of my love for you. Until we meet again darling. #clorisleachmanrip pic.twitter.com/9etOZo13Kb

Such sad news—Cloris was insanely talented. She could make you laugh or cry at the drop of a hat. Always such a pleasure to have on set. Every time I hear a horse whinny I will forever think of Cloris’ unforgettable Frau Blücher. She is irreplaceable, and will be greatly missed.

Other celebrities also paid tribute to the great actress. Deadline will update this post as additional remembrances arrive.

RIP Cloris Leachman. Such a gifted & bold actress. From her brilliant & tender performance in The Last Picture Show, while playing high strung Phyllis Lindstrom on The Mary Tyler Moore Show I became a lifelong fan. My thoughts are with her family & friends.

Cloris Leachman was a comedy legend. From a groundbreaking role on “The Mary Tyler Moore Show” to the films of Mel Brooks and her Oscar-winning turn in Peter Bogdanovich’s “The Last Picture Show,” she never lost her ability to shock, delight and surprise us. She will be missed. pic.twitter.com/tcyfF1uzWj

Cloris Leachman has passed. The Oscar and Emmy-winning funny lady stole her way into our hearts and always left us smiling. She was 94.

Rest in peace, and save a laugh for us when we get there.

Rest in peace Cloris Leachman you will always inhabit my sense of humour. Thank you

RIP Cloris Leachman. Thank you for the laughs. 🙏🏻

I had the good fortune of being sat behind #ClorisLeachman at a 40th anniversary screening of The Last Picture Show in 2011. She seemed as delighted and entertained by her performance as the rest of us were. What a gift she was in all she did. RIP

Given a preference, I would have still chosen to have worked with Cloris Leachman on our short-lived series than a long running hit with anyone else. She was a dazzling talent, fully committed and compelled all around her to do their best… and not smoke.