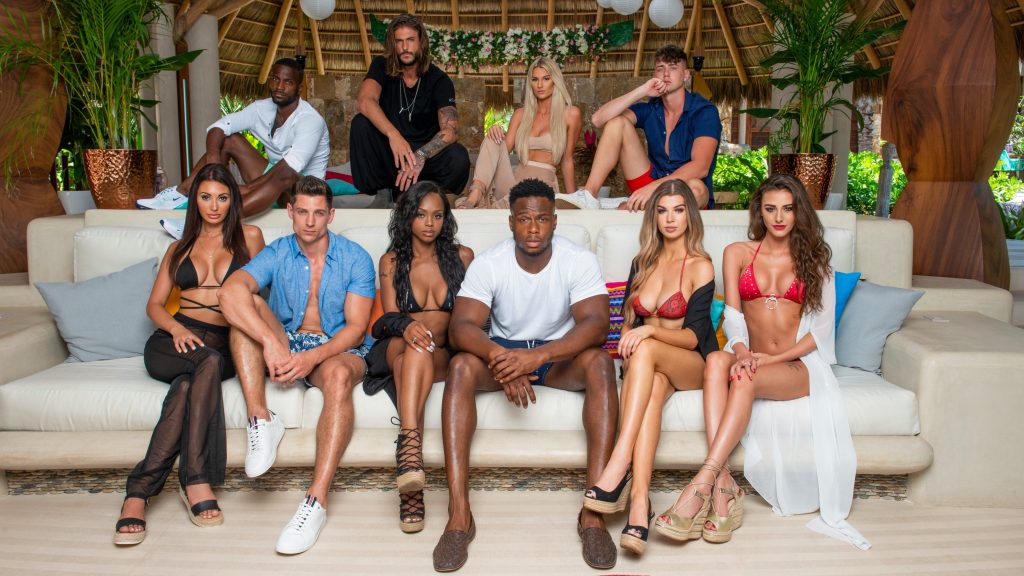 EXCLUSIVE: Netflix has handed reality dating show Too Hot To Handle a two-season renewal after its blockbuster first outing last year, but there are changes planned: The show has shifted location and is being made by a different Fremantle production company.

Too Hot To Handle was hailed by Netflix co-CEO Ted Sarandos as the streamer’s “biggest competition show ever” after the series premiered last April, but the company has been patient about committing to further seasons amid the coronavirus pandemic.

Now, production is underway on two new seasons, which will revolve around the same conceit: A bunch of singletons will be transported to an exotic location where they hope to find love, but there’s a catch — they are forbidden from kissing, canoodling, and self-gratification. Every fumble results in the cash prize dropping.

The first season was shot in Mexico, but Deadline hears that the next two are being filmed on the Turks and Caicos Islands. The show is also being made by Fremantle UK’s entertainment specialist Thames after the first season was created and produced by its other label, Talkback. Thames makes shows including Britain’s Got Talent in the UK.

Deadline hears that work has been underway on Too Hot To Handle for a number of months, with producers casting and shooting it under the covert title of Parties In Paradise. This was to ensure that the format remained a surprise to the contestants right up to the point that cameras were rolling. It also explains why Netflix has been reluctant to publically commit to further seasons, despite the show’s obvious success.

As well as Sarandos’ insight on its performance, Too Hot to Handle was named as Netflix’s most-watched show in 10 countries by respected Wall Street analyst Bernstein Research. The data encompassed the U.S., Brazil, UK, Germany, France, Italy, India, Malaysia, Japan and Korea, and meant the reality show topped other hits including Money Heist and The Umbrella Academy.

The renewal comes amid a glut of UK-made reality series commissioned by Netflix. Deadline revealed this month that the streamer is rebooting BBC Three/A&E dating show Sexy Beasts, while The Circle producer Studio Lambert is making competition series Jet Set (working title) and a dance show, working titled All The Right Moves, which aims to uncover a superstar choreographer.