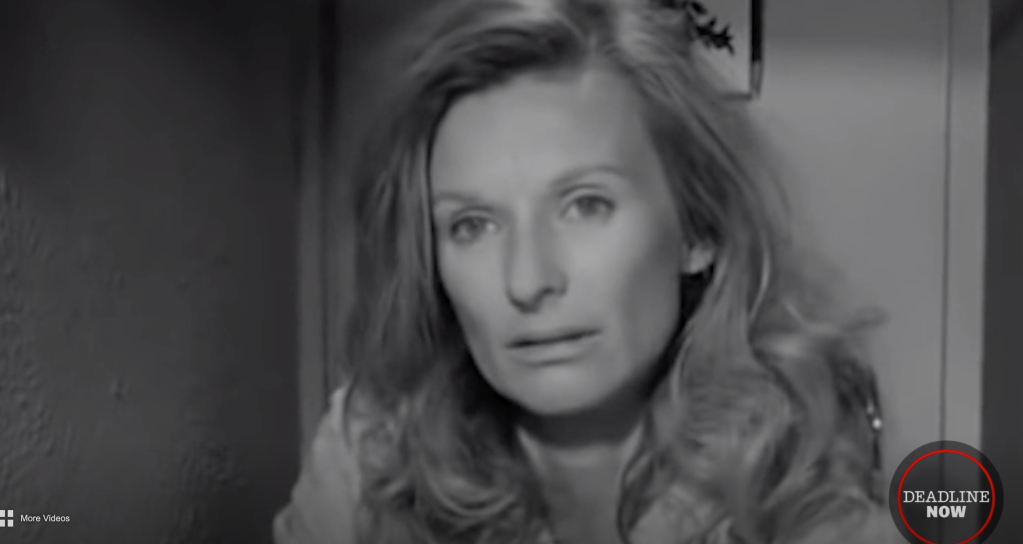 You will be redirected back to your article in seconds 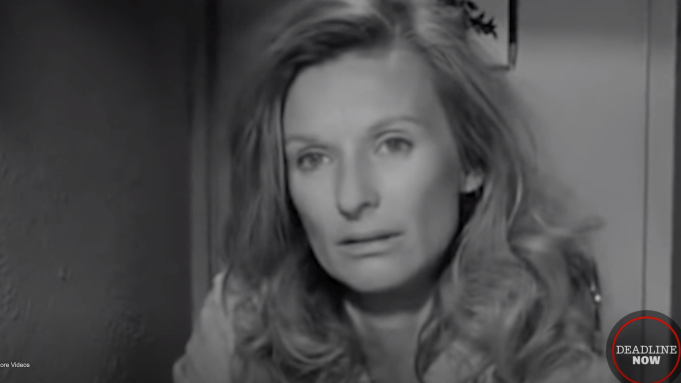 Leachman was best known for her role as Phyllis on The Mary Tyler Moore Show. But the onetime beauty queen was a fearless actress, throwing herself equally into broad comedy and heartrending drama.

Over her seven-decade career, the actress nearly stole the show in what’s been called the funniest film of all time, Mel Brooks’ Young Frankenstein.

On the other end of the spectrum, Leachman won the Supporting Actress Oscar for her masterful portrayal of a depressed housewife in Peter Bogdanovich’s The Last Picture Show.

Click on the video above to see some of her finest work.

As Julia Roberts makes her long-awaited return to romantic comedy, here are the best rom-coms to fall in love with all over again
Where to actually go on a first date in London this summer, because the choice is a bit overwhelming
Details Emerge On Woody Allen’s Next Project; French-Language Pic To Shoot In Paris This Fall
The End Of Packaging Fees: The WGA’s Historic Campaign To Reshape Talent Agency Business Takes Full Effect Today – Q&A
‘Minions: The Rise of Gru’ tops $108 million as parents flock back to cinemas, kids in tow