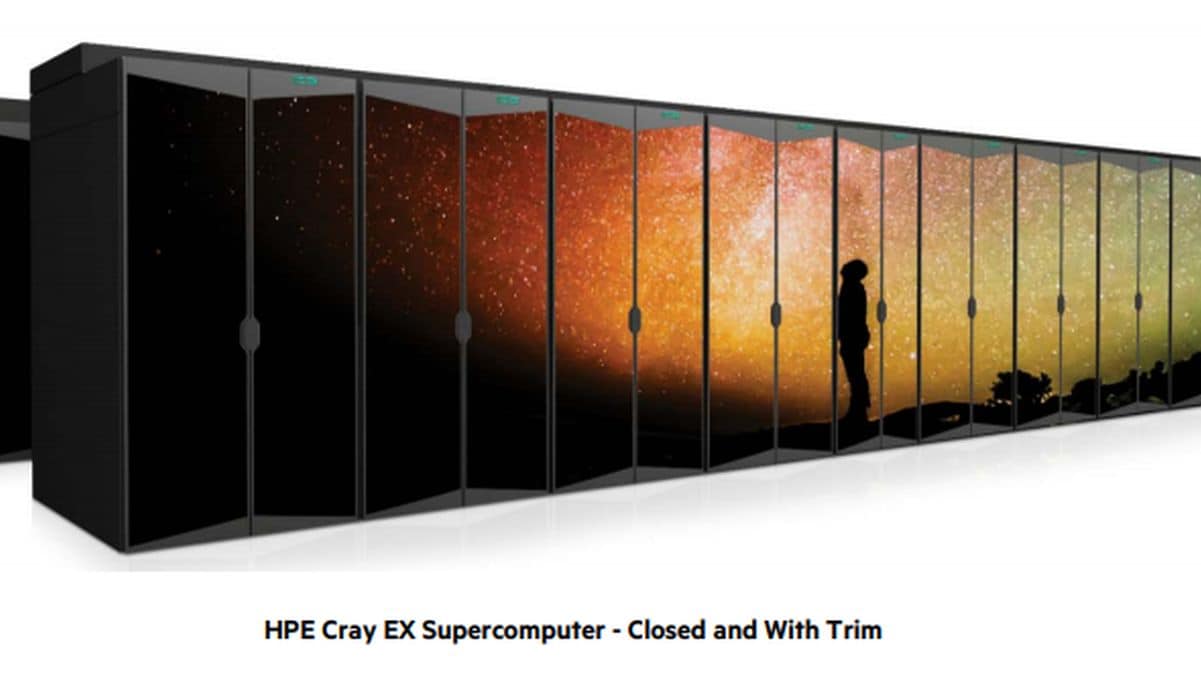 A new supercomputer in Wyoming will rank among the world’s fastest and help study phenomena including climate change, severe weather, wildfires and solar flares.

The HPE-Cray EX supercomputer will theoretically be able to perform almost 20 quadrillion calculations per second — 3.5 times faster than the existing machine at the NCAR-Wyoming Supercomputing Center.

The new machine’s maximum speed per second will be roughly equivalent to each person on Earth completing a math equation every second for an entire month.

That power will enable some of the most sophisticated simulations yet of large-scale natural and human-influenced events.

The supercomputer should rank among the world’s 25 fastest after it’s installed this year and goes into operation in early 2022, according to the National Center for Atmospheric Research.

It “will support basic research in ways that will lead to more detailed and useful predictions of the world around us, thereby helping to make our society more resilient to increasingly costly disasters and contributing to improved human health and well-being,” centre Director Everette Joseph said in a news release.

More than 4,000 people from hundreds of universities and other institutions worldwide have used the supercomputing centre since it opened in 2012.

The facility’s current supercomputer, named Cheyenne, is over three times faster than its predecessor, which was named Yellowstone.

A contest among Wyoming schoolchildren will decide the new supercomputer’s name.

As Julia Roberts makes her long-awaited return to romantic comedy, here are the best rom-coms to fall in love with all over again
Tory whip resigns over groping allegation after ‘drinking far too much’ on night out
Charlie Chooses: The 7 pay-day designer buys that our Fashion Editor is dreaming of
Kohl’s terminates sale talks with Vitamin Shoppe owner Franchise Group, sources say
Charlie Watts Biography in the Works