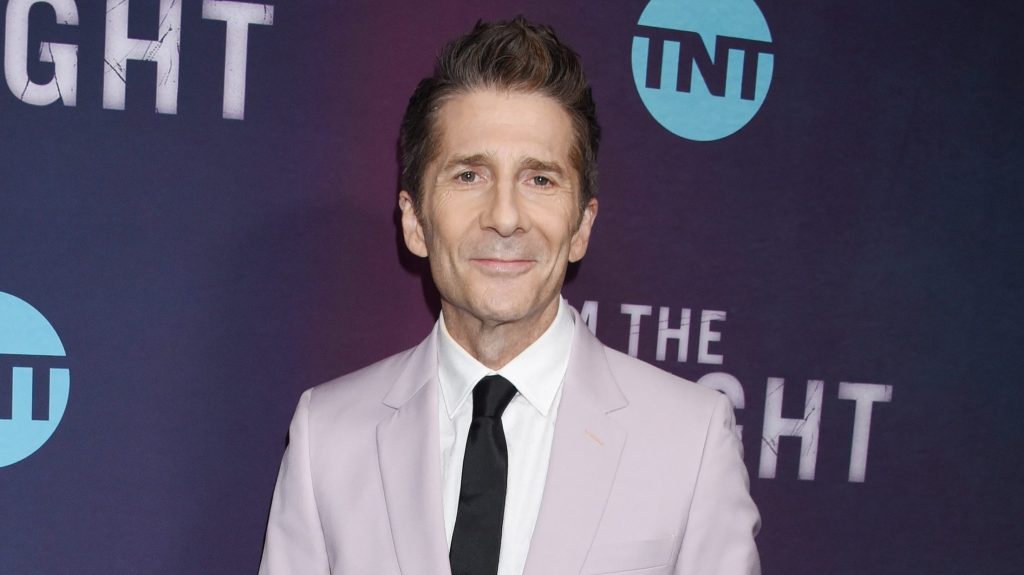 Additionally, Sandrine Holt (House of Cards, The Returned) has joined the pilot as a guest star/recurring on series

Written and directed by Hollander, American Gigolo the series is a present-day reimagining of the iconic film. It centers around Julian Kaye (Bernthal), who is introduced 18 years after he’s been arrested for murder and struggling to find his footing in the Los Angeles sex industry, while seeking the truth about the setup that sent him to prison all those years ago and also hoping to reconnect with Michelle (Mol), his one true love.

Orser plays Richard Stratton, a self-made tech billionaire who has fallen too deep into the untethered world of the ultra-wealthy, losing the love of his prized wife Michelle (Mol), and his grip on morality along the way.

Jerry Bruckheimer, who produced the original film, executive produces along with Hollander, Jonathan Littman and KristieAnne Reed. Bernthal also serves as a producer. The project is a production of Paramount Television Studios.

Orser, who just wrapped the pilot for HBO Max’s anthology series Verbatim, stars in the new Netflix series Brand New Cherry Flavor opposite Catherine Keener and Rosa Salazar, which is slated to premiere on the streamer in winter 2021. He is currently filming Starz’s new drama series, Blindspotting.