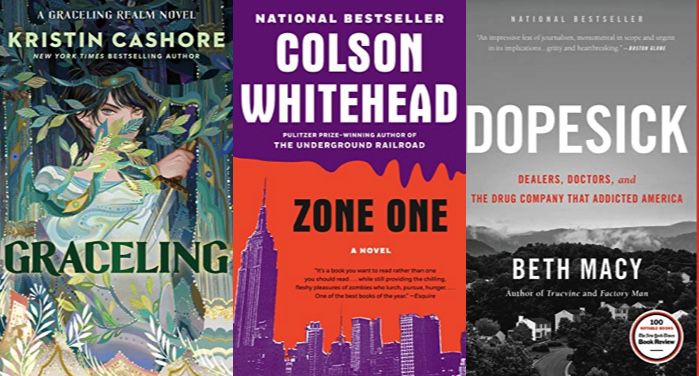 The Broken Crown by Michelle West for $2.99

City Girls by Elizabeth Gilbert for $1.99

Warner Bros admits it was ‘wholly wrong’ to block Sky News questions in JK Rowling censorship row
Forbidden Romances in Contemporary YA
UK to raise defence spending as NATO chief warns of danger of ‘full-scale’ war with Russia
Six of the best bits you might have missed at Glastonbury
How Does Goodreads Make Money?