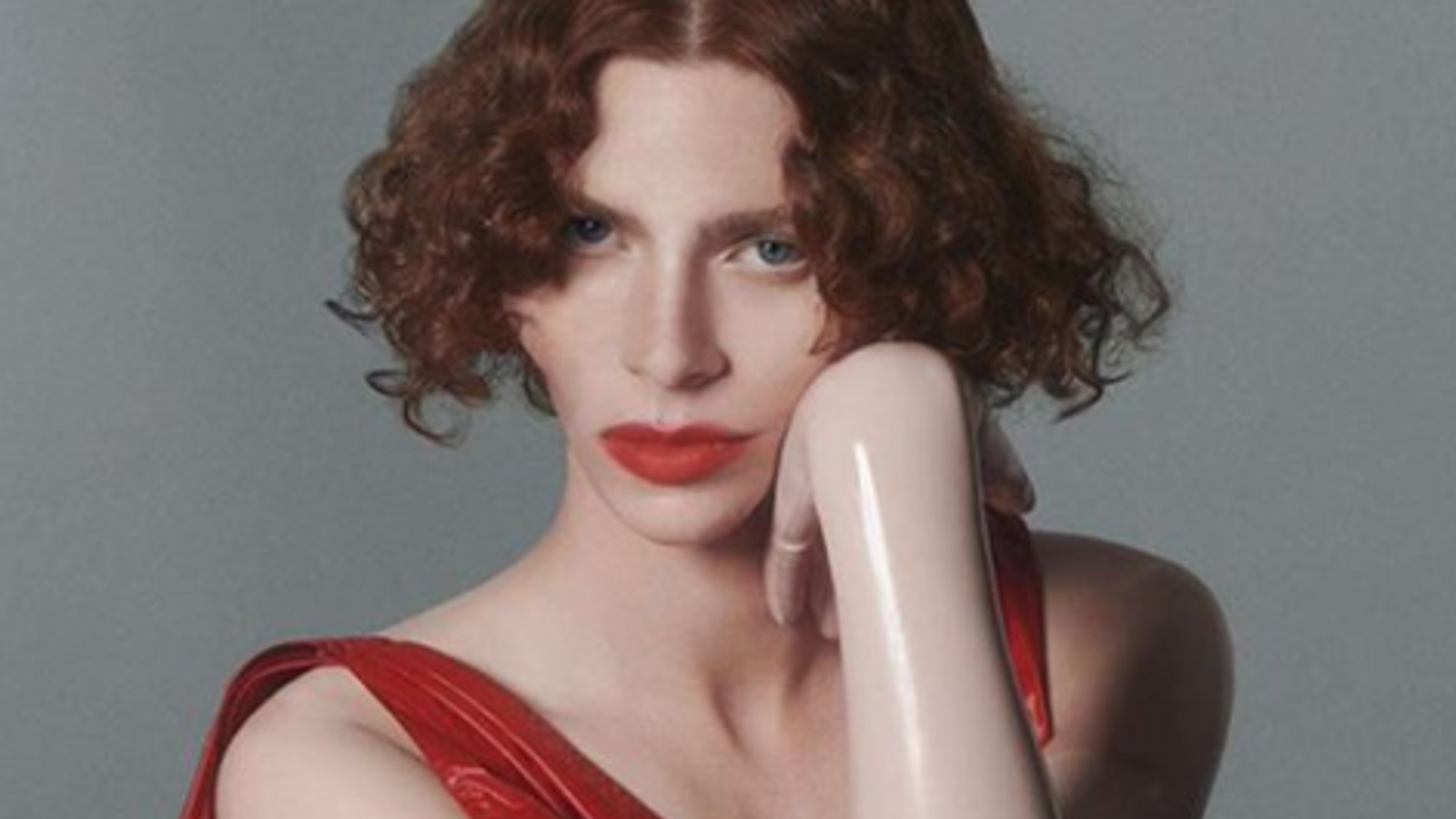 A statement from Transgressive said: “Tragically our beautiful Sophie passed away this morning after a terrible accident.

“True to her spirituality she had climbed up to watch the full moon and accidentally slipped and fell.”

The Twitter announcement continued: “She will always be here with us.

“The family thank everyone for their love and support and request privacy at this devastating time.”

Born in Glasgow, Sophie Xeon was a musician, record producer, singer, songwriter, and DJ, best known for her synthesised take on pop music.

She came to prominence with singles such as Bipp and Lemonade.

Her debut album Oil of Every Pearl’s Un-Insides was released in 2018 and earned her a nomination for the Grammy Award for Best Dance/Electronic Album.

Tributes are being shared online.

French singer songwriter Chris, from Christine and the Queens, described her as a “stellar producer, a visionary, a reference”.

Her tribute added: “She rebelled against the narrow, normative society by being an absolute triumph, both as an artist and as a woman. I can’t believe she is gone.

“We need to honour and respect her memory and legacy. Cherish the pioneers.”

Sophie co-wrote Madonna’s 2015 single Bitch I’m Madonna and worked with pop singer Charli XCX on hits such as After The Afterparty and the EP Vroom Vroom.

The producer, who was a transgender woman, made a solo comeback in 2017 with single It’s Okay To Cry – almost two years since the artist’s last release.

Discussing gender identity in a 2018 interview with Paper magazine, Sophie said: “For me, transness is taking control to bring your body more in line with your soul and spirit so the two aren’t fighting against each other and struggling to survive.

“On this earth, it’s that you can get closer to how you feel your true essence is without the societal pressures of having to fulfil certain traditional roles based on gender.

“It means you’re not a mother or a father – you’re an individual who’s looking at the world and feeling the world.”

Use this Cult Beauty discount code and save 20% on brand new makeup for all your summer plans
Usher Performs “Tiny Desk Concert” for NPR
‘It’s like waiting for Christmas’: Backstage with… Steve Carell as Gru and the Minions return
‘Friends’ Co-Creator Marta Kauffman Regrets Show’s Lack Of Diversity, Says She “Bought Into Systemic Racism”
Google says it will delete location history for visits to abortion clinics after overturning of Roe v. Wade