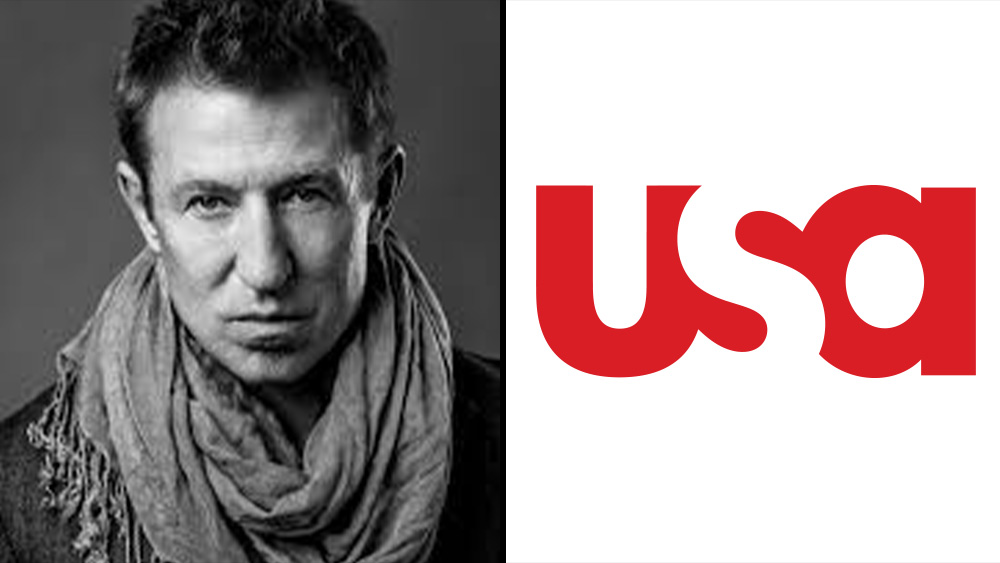 EXCLUSIVE: Pasha Lychnikoff is set for a recurring role on the fifth season of USA’s Queen of the South, and also has joined David Leitch’s upcoming action thriller Bullet Train. Season 5 of Queen of the South is currently in production and is slated to return this spring.

Starring Alice Braga, Queen of the South is based on the bestselling book La Reina del Sur by Arturo Pérez-Reverte. It tells the story of Teresa Mendoza (Braga), a woman who is forced to run from the Mexican cartel and seek refuge in America.

Lychnikoff will play Kostya. Military bearing beneath his Saville Row suit, Kostya exudes power and confidence. Vicious, calculating and extremely dangerous, he is a man who watches his surroundings with icy intensity. An underworld oligarch and a war criminal, an enemy of the state, funneling billions into the Cold War Redux, he’s wanted by the CIA. However, he’s been a ghost – and so far – he’s been untouchable. A chess master playing many games at once in his head, he has remained out of reach. Kostya is insidiously ingenious and extremely deadly.

David T. Friendly serves as executive producer of the series alongside executive producers and co-showrunners Dailyn Rodriguez and Ben Lobato. The series is co-produced by 20th Television, part of Disney Television Studios, and UCP, a division of Universal Studio Group.

Lynchnikoff also has joined the ensemble cast of Leitch’s Bullet Train, based on Kōtarō Isaka’s novel Maria Beetle, alongside Brad Pitt, Joey King and Lady Gaga. His other credits include Deadwood, Shameless, A Good Day to Die Hard, Ray Donovan and Siberia. His Lionsgate/Starz International show, Insomnia came out in January on Crackle in the U.S. He’s repped by Stewart Talent and Industry Entertainment.