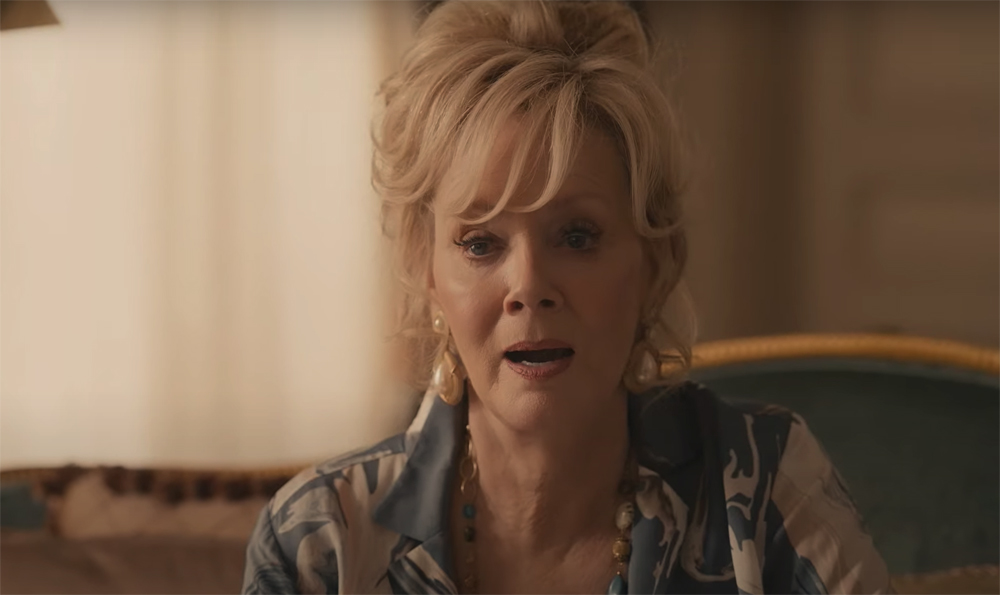 Hacks debuts with two episodes on Thursday, May 13. You can watch the trailer above.

Season 2 sees the five protagonists stepping firmly into womanhood and tackling all the challenges it brings. As they navigate the pressures of adulthood, their male counterparts start to step up, step in, and become true allies, forming a united front for the greater good. Set in the last chapter of 2020, the season captures the late summer and early fall COVID-19 months in New York City, where masks and outside activities are the norm.

You can watch the Season 2 teaser trailer below.