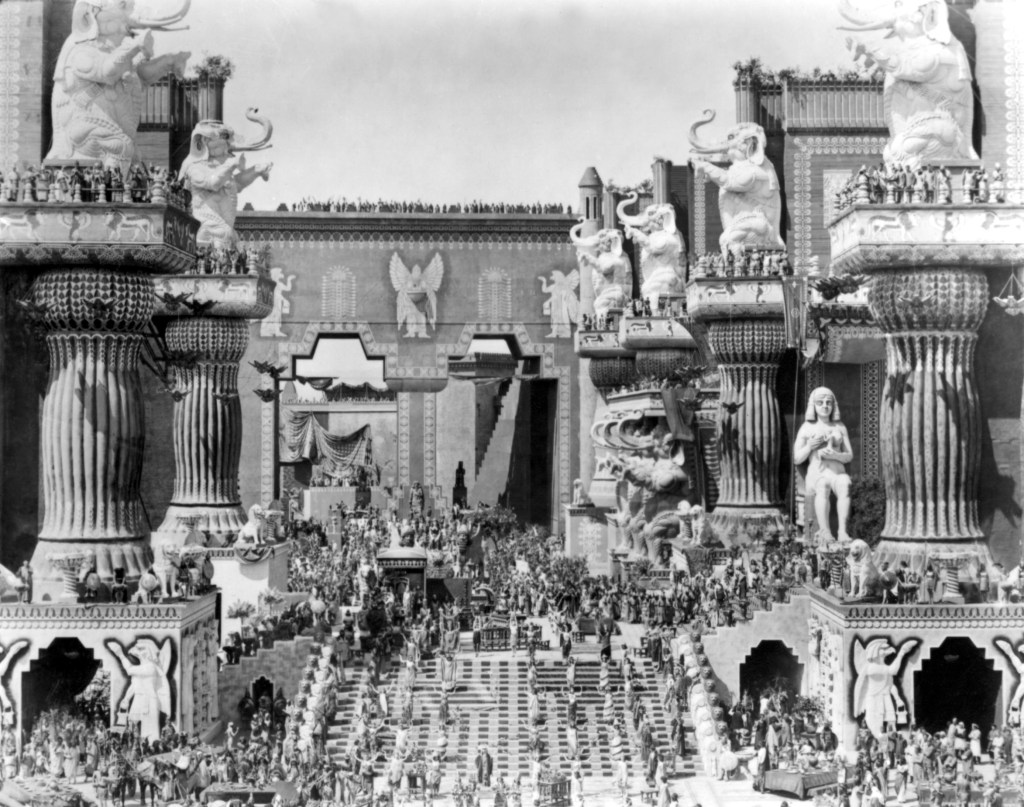 Someone’s racist past has finally caught up to him.

It was reported by the LA Times that the new owners of Hollywood & Highland, DJM and Gaw Capital Partners, are dismantling a pair of white elephants at the center in a move to cleanse itself from the racist legacy of D.W. Griffith.

The elephants, which are an homage to a set from Griffith’s 1916 film Babylon, are being removed as part of a larger set of redesigns by the company to better cater a newer, younger audience. Architect and head of redesign David Glover of Gensler said the center needs to “pivot and transform away from being a hub of transaction to a hub of culture.”

Griffith, son of a Confederate army colonel, was a film director most well-known for Birth of a Nation (1915) and Intolerance (1916), the former valorizing the pursuits of the Ku Klux Klan with the latter attempting (and failing) to apologize for those racist transgressions.

“This is a real opportunity to move away from the clichés of Hollywood, red velvet ropes and big studios. The Hollywood of the future really needs to stand for something that is more inclusive of what our culture looks like today,” Chad Cress, chief creative officer for co-owner DJM, said.

“We want to celebrate the fact that we are all creatives,” Cress added.

New plans include a simpler facade and modern color scheme, new landscaping, modernized art, and an expanded outdoor space, coupled with easy-to-navigate floor layouts. The owners say a third of the center will be occupied by food and drink vendors.