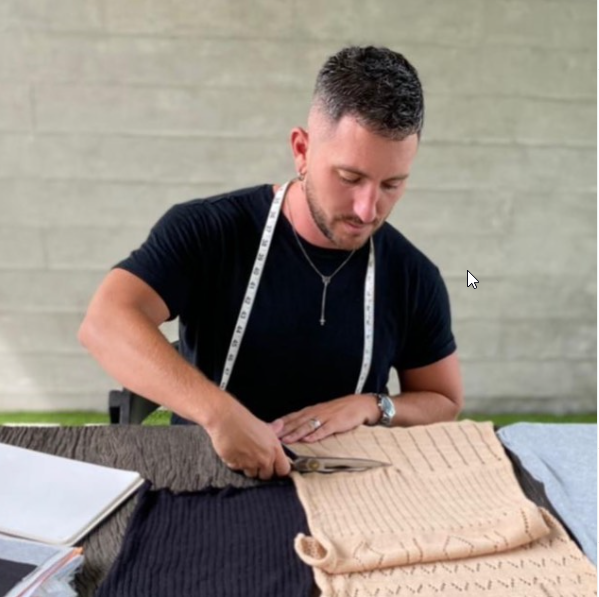 The Help Me Rhonda Show focuses on people and how to turn their passions and dreams into a tangible reality. The show is dedicated to inspiring mothers, families and individuals to go after their dreams. Through Rhonda’s private mentorship program, world-class online training course and best-selling book with audiences in 88 countries, she helps people turn their passions into profits, dream big and create a life with meaningful action to create Unstoppable results. 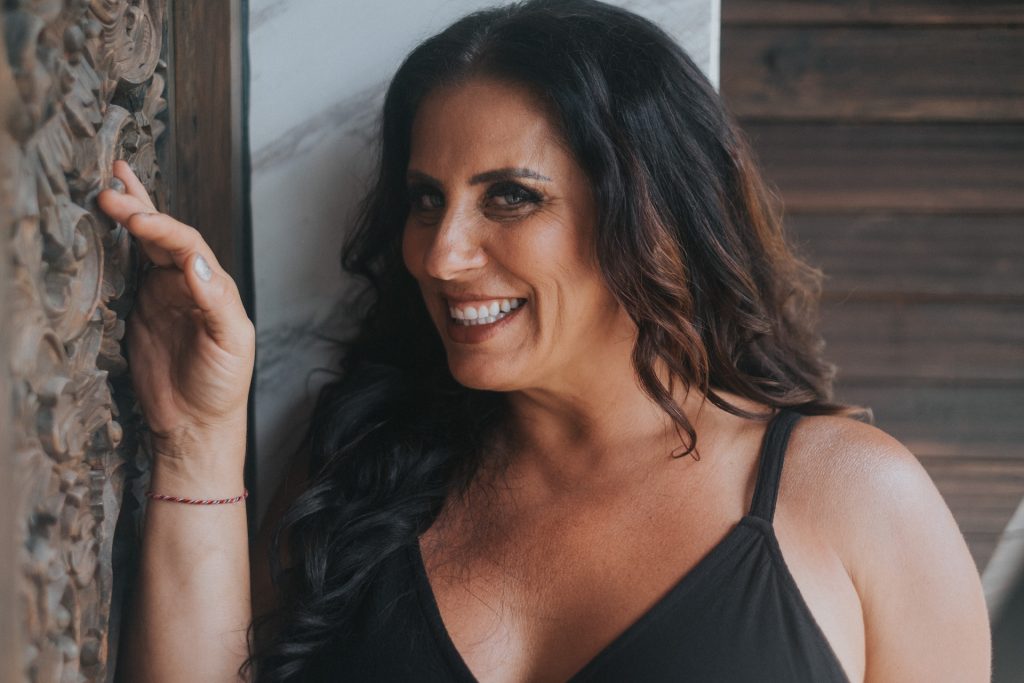 Jonny Cota is a featured guest on The Help Me Rhonda Show.

Jonny Cota is an American fashion designer and the creative director of ‘Skingraft,’ a progressive streetwear label founded in Los Angeles. After receiving his degree in Journalism at UC Santa Cruz, Jonny set out to follow his creative dreams and joined an underground performance-art troupe as a stilt walker and fire dancer. Jonny fell in love with the ornate costuming in the troupe’s shows and quickly evolved from circus performer to costume designer. He then found his calling in fashion design as the founder of Skingraft in 2005, alongside his brother Christopher Cota.

Credited with pioneering the new American avant-garde by GQ Magazine, Skingraft’s roots in performance art-inspired fashion influence its seasonal collections, where music and its lifestyle-driven subcultures play a defining role in shaping the cuts, colorways, and fabrication of the brand’s signature dark designs.

Skingraft is manufactured in Bali, Indonesia where Jonny spends half of his year designing and developing his collections. The manufacturing studio in Bali was founded by Jonny and his brother, and produces the Skingraft collections, Cota collections, and private label manufacturing for other brands. 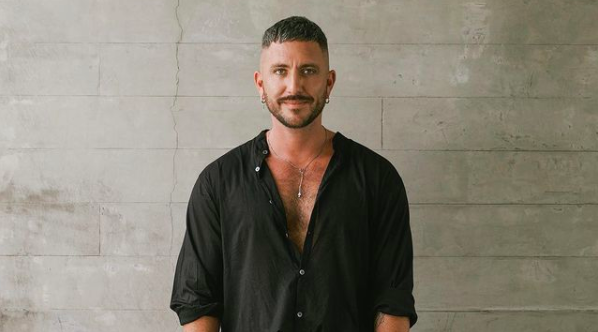 Watch Jonny Cota on The Help Me Rhonda Show here:

Listen to Jonny Cota on The Help Me Rhonda Show on buzzsprout and podLink here: