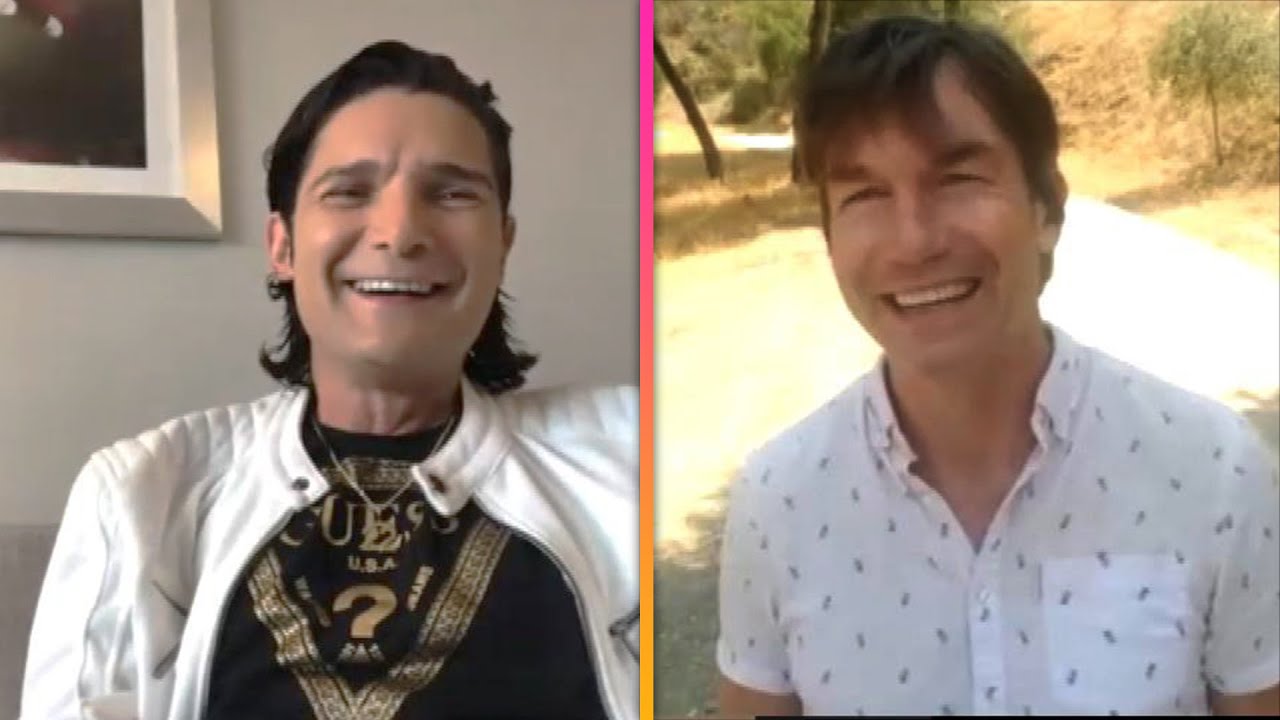 Jerry O’Connell and Corey Feldman chat with ET’s Matt Cohen about the legacy of ‘Stand by Me’ for its 35th anniversary. O’Connell says the coming of age classic from 1986 is now a ‘badge of honor’ for him. Both actors recall filming iconic scenes and remember late co-star River Phoenix. It’s also revealed the cast remembers O’Connell being the biggest troublemaker on-set!