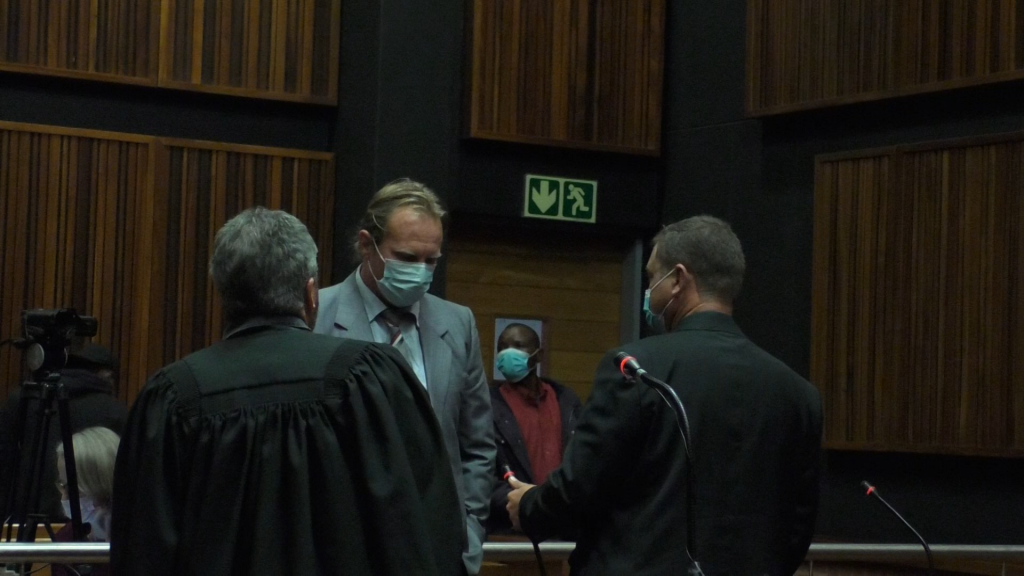 After violently murdering his girlfriend Andrea Venter, who was only 25 years old, in front of witnesses and CCTV cameras, and escaping prison twice, van Vuuren evaded the authorities across two continents for years, assumed three different identities and started families with several different women, before he was caught in 2020.

His trial was filmed as part of the doc and sentencing is due next month, while producers gained access to many of the major characters in the case along with reams of archive from both van Vuuren and Venter’s family.

The producers are forging as a mini-series but have the option to craft into a feature film. African producer MultiChoice Studios is  also on board and Original Sin is being made in association with Combined Artistic Productions and Red Earth. Electric Shadow Company is also financing.

Director John Gutierrez said he was drawn to the story as his “family has wrestled with mental illness and violence for generations.”

“Exploring the question of how traumatic environments can lead to violence and in extreme cases create a murderer, gives me insights into the psychological trauma my own family has experienced and that I still carry,” he added.

Rogan Founder and producer James Rogan called the event “a shocking tale of abuse, murder and a flight from justice that reaches deep into the unresolved traumas that still haunt South Africa.”

Rogan Productions is one of the UK’s most prolific documentary producers, with credits including Steve McQueen’s BAFTA-winning BBC Uprising doc, Stephen: The Murder That Changed a Nation and Diana: The Interview That Shook the World.