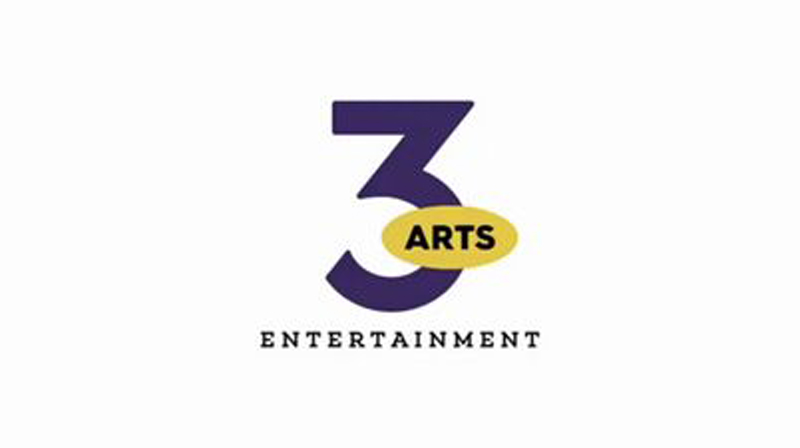 EXCLUSIVE: Management-production company 3 Arts Entertainment is expanding its footprint with the launch of an office north of the border, focusing on Canadian talent, development and production.

Headed by manager Trevor Rotenberg, the Toronto-based office plans to take advantage of the appetite for content in Canada.

This marks the second international expansion for 3 Arts in the past couple of months. Lionsgate recently acquired a minority stake in London- and Los Angeles-based management and production company 42. Under the agreement, 3 Arts, which is majority-owned by Lionsgate, will collaborate on TV and film projects with 42 and Lionsgate in a three-way venture, tapping into the U.S. talent pool.

3 Arts has been gearing up to open a northern outpost since spring 2021. The office plans to continue to work alongside Canadian talent agencies, acting as a bridge to provide information, access and resources for talent looking to grow in Canada and beyond.

“Canada is home to so many talented creators and diverse voices. We are excited to be at the forefront of new opportunities and to provide an infrastructure for established and emerging artists north of the border,” 3 Arts partners said in a statement.

Born and raised just outside of Toronto, Rotenberg began his career working in film and television production in Canada. He joined 3 Arts in 2013, starting in the mailroom and subsequently working in comedy, touring and production until 2016. Rotenberg most recently worked as a creative executive at BingBangBoom, John & Dave Chernin’s production company.

A Loewe basket bag is the timeless designer accessory loved by influencers and fashion editors every summer
Snoop Dogg on the current crypto winter and future of NFTs: ‘Every great industry has a downfall’
So, Once And For All (We Hope), Bruce Davis Settles Why They Call It ‘Oscar’
Bill Targeting Hidden Ticket Fees For Live Events Signed Into Law By New York Gov. Kathy Hochul
Travis Barker’s daughter shares message following drummer’s admission to hospital