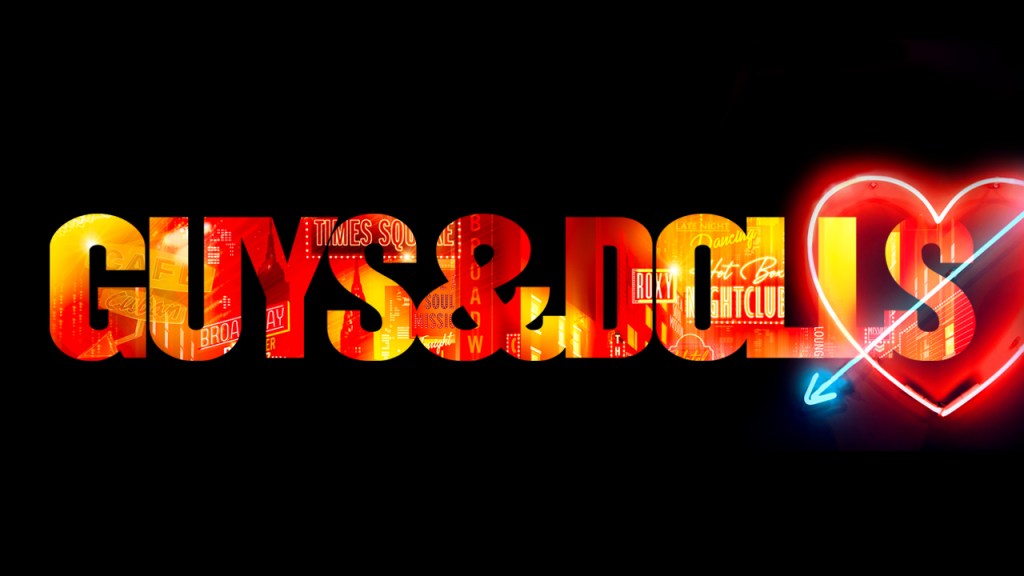 EXCLUSIVE: The rollicking Broadway musical Guys & Dolls is to be revived at London’s The Bridge Theatre next year with 420 members of the audience able to “party” with the cast, as the show’s director Nicholas Hytner (The History Boys) told Deadline.

The immersive production is set to begin preview performances from February 27. Official opening night is March 9.

Hytner, a former artistic director of Britain’s National Theatre, said that he and his associates chose Guys & Dolls “because a hell of a lot of it happens in public space like Times Square, Broadway and Havana.”

Guys & Dolls, described as a Broadway fable, is based on tales penned by Damon Runyon, with music and lyrics by Frank Loesser and book by Jo Swerling and Abe Burrows.

“The audience will arrive to see our stage resembling Times Square. Then they’ll follow the story through the Save-a-Soul Mission and the Hat Box Club. The standing audience members are moving and partying with the action and they are the cheapest tickets. They get participation and spectacle. I imagine that bar-hopping in Havana in the early 1950s is something that we’d all like to do,” Hytner told us.

The 600 or so people sitting are just as close to the action, said Hytner. ”And they get the benefit of watching the crowd who are part of the spectacle,” he added.

Guys & Dolls interweaves two stories, both involving a gamble. One one hand there’s Nathan Detroit’s need to find a home for his permanent, floating crap game; the other card trick has Sky Masterson betting that he can sweep the missionary doll, Sarah Brown, off her feet and take her on a date.

Meanwhile, Nathan’s partner, or permanent fiancée, Miss Adelaide wants an end to the gambling shenanigans so she can get married.

Hytner told Deadline that casting is underway. Pre-production began over two years ago but was interrupted by the pandemic. There were rumours then that Lily James (Pam & Tommy) was offered the role of Sarah Brown but was unavailable. Hytner declined to comment.

However, Hytner said “I think what we’re going for is the best people. What is it that Cameron Mackintosh always says: ”Make the show the star.” And that’s what we’ll do. It’s always best to go for good people.”

Hytner stepped down from the National Theatre in 2015. He joined forces with Nick Starr, the National’s executive director, and together they helped create The Bridge Theatre which sits in the shadow of London’s Tower Bridge. The venue opened in 2017.

Two of The Bridge’s most successful shows were immersive productions of Shakespeare’s Julius Caesar and A Midsummer Night’s Dream.

”We thought it would be great to do a great, classic musical in that way. We’ll have the band in there. I promise you it will be like a party,” said Hytner.

Bunny Christie will design the show with choreography by Arlene Phillips. James Cousins will be associate director and choreographer. Paule Constable will do the lighting; Paul Arditti on sound. Musical direction is by Tom Brady with orchestrations by Charlie Rosen.

Charlotte Sutton is casting the show.

Hytner said the show’s book will stay as it is. “Some of its sexual politics might feel like it’s 70 years old but there’s a way of dealing with that in the way you act it. You can say a line with a certain degree of ironic distance and you’re 99 percent of the way there.”