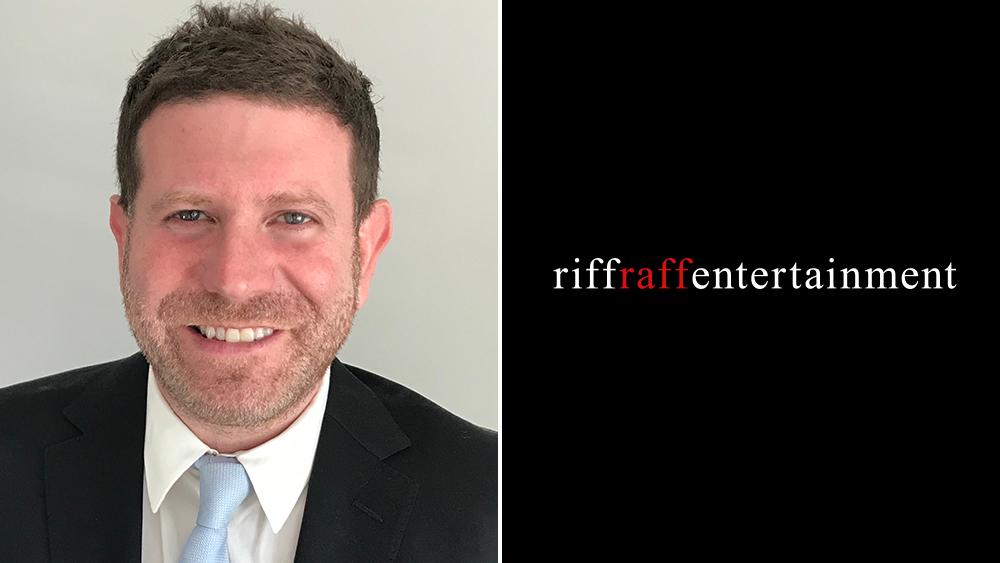 Jude Law’s production company Riff Raff Entertainment has received a multimillion-dollar capital injection from investment firm Calculus Capital and its Calculus Creative Content EIS Fund, which will provide overhead for key new hires, along with the acquisition and development of new IP. Stepping in as the company’s CEO is Stephen Fusss, who was selected by the British Film Institute to oversee Calculus’ EIS Fund via his Stargrove Pictures in 2019.

Fuss is a former media attorney who from 2009 to 2017 headed up the worldwide film and television division at leading UK media investment house Ingenious Media, investing over $750M into film and TV projects, including such major studio pictures as Rise of the Planet of the Apes, The Descendants, The Maze Runner and The Fault in Our Stars, along with the Academy Award-nominated dramas Carol, Suffragette and Brooklyn. Calculus’ investment in Riff Raff is its seventh via the Calculus Creative Content EIS Fund, which has previously backed such entities as Colin Firth’s Raindog Films and Brouhaha Entertainment.

“I am so excited to be CEO of Riff Raff Entertainment and join the magnetic, incredibly talented team with Jude and Ben at the helm,” said Fuss. “With the objective for the company as both a creator of premium prestige film and TV content and an incubator of exciting new writing and directing talent, it’s an incredible opportunity for me to attract premium IP and continue to secure exciting talent on projects.”