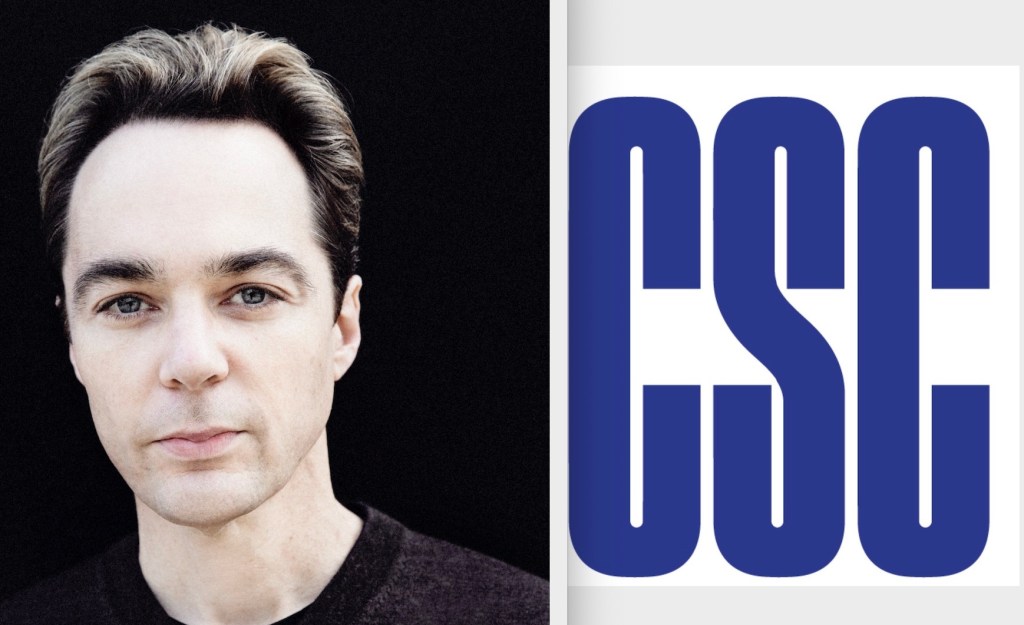 Jim Parsons will star in an Off Broadway revival of A Man of No Importance, the 2002 musical featuring a book by Terrence McNally, music by Stephen Flaherty, and lyrics by Lynn Ahrens.

The Classic Stage Company production will begin performances on Tuesday, October 11, with opening night set for Sunday, October 30 for a limited run through Sunday, December 4.

Parsons, the longtime star of CBS’ The Big Bang Theory who starred on Broadway in the 2018 production of The Boys in the Band and the 2020 Netflix adaptation, will portray Alfie Byrne, a bus driver for an amateur theatre group in 1960s Dublin determined to stage a production of Oscar Wilde’s Salome. As described by CSC, “Alfie confronts the forces of bigotry and shame over a love ‘that dare not speak its name.’ This evocative and award-winning musical illustrates the redemptive power of theater, love, and friendship, all for a man of seemingly no importance.”

Further casting will be announced in the coming weeks.

Film Review: Spy Thriller ‘Rogue Agent’ Starring James Norton And Gemma Arterton
Never Have I Ever S3 is coming this week, here’s what we know…
Lib Dems call for parliament to be recalled to pass bill scrapping rise in energy price cap
Millie Bobby Brown opens up about her mental health after constant online bullying
Bed Bath & Beyond shares jump more than 50% as message board mentions soar on the troubled, heavily shorted stock