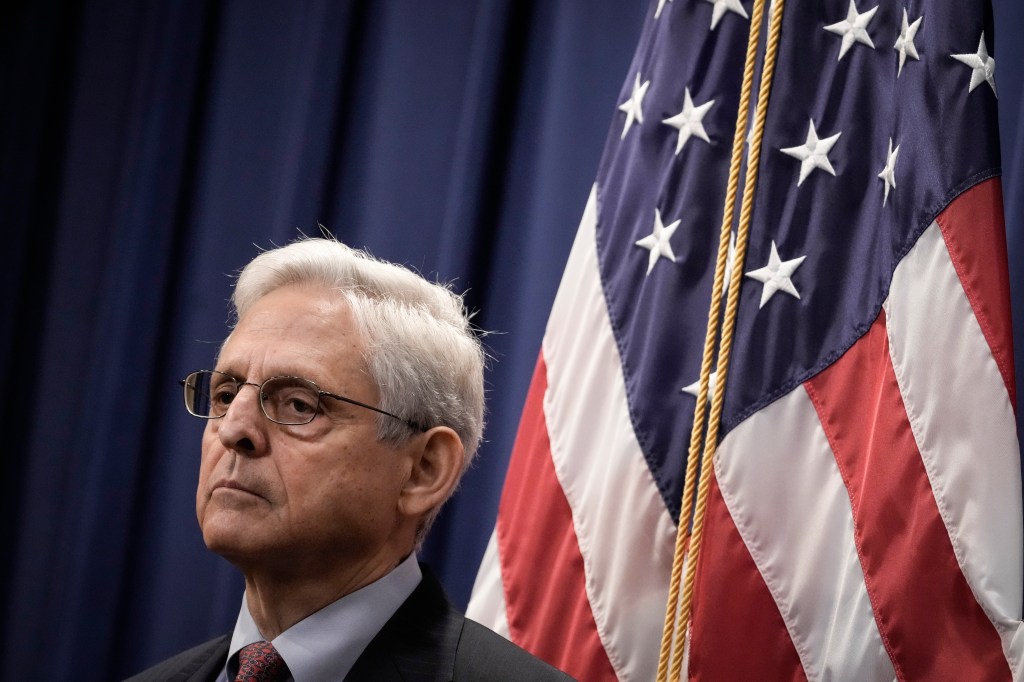 The motion — which you can read here — says that “the public’s clear and powerful interest in understanding what occurred under these circumstances weighs heavily in favor of unsealing. That said, the former president should have an opportunity to respond to this motion and lodge objections, including with regards to any ‘legitimate privacy interests’ or the potential for other ‘injury’ if these materials are made public.”

Trump said on Monday evening that the FBI raided Mar-A-Lago, quickly triggering his supporters and lawmakers to claim that he was being unfairly treated and to lob unfounded accusations against the government, even though the full details of the incident are not yet known. Reports since then have indicated that the FBI conducted the search for potential government documents, perhaps including classified material, that should have been turned over to the National Archives when Trump left office. The New York Times reported on Thursday that the Justice Department had suspected that Trump did not turn over all of the documents, and that federal prosecutors previously sought to obtain the documents through a subpoena.

In his first public comments on the search, one that triggered a fierce condemnation from Trump and his allies, Garland said that he personally approved the warrant.

“The department does not take such a decision lightly. Where possible, it is standard practice to seek less intrusive means as an alternative to a search, and to narrowly scope any search that is undertaken,” Garland said.

He also pushed back at attacks on the DOJ and the FBI agents and prosecutors.

“I will not stand by silently when their integrity is unfairly attacked,” Garland said. “The men and women of the FBI and the Justice Department are dedicated, patriotic public servants. They protect the American people from violent crime, terrorism and other threats to their safety while safeguarding our civil rights. They do so at great personal sacrifice and risk to themselves. I am honored to work alongside them.”

On Monday evening, shortly after the news of the search, House Minority Leader Kevin McCarthy (R-CA) blasted Garland himself and said that the DOJ “has reached an intolerable state of weaponized politicization.” He warned that when Republicans take back the House, they will “leave no stone unturned” in their oversight of the DOJ and that Garland should “preserve your documents and clear your calendar.”

Trump, his allies and Fox News’ Jesse Watters also have suggested or claimed that the FBI was planting evidence during the search, whipping up supporters into anger even though they have offered no basis for their claim. Earlier this week, Watters said, “What the FBI is probably doing is planting evidence, which is what they did during the Russia hoax.” He did back up his suspicion over the Mar-A-Lago search with any sourcing, but said that he had a “hunch” that the law enforcement agency “doctored evidence to get the warrant.”

On Fox News on Thursday, following a report on a gunman showing up at the FBI headquarters in Ohio, Geraldo Rivera said that “this really visceral hatred directed at the FBI by people who believe they are supporting the former president is really, really, very, very dangerous.”