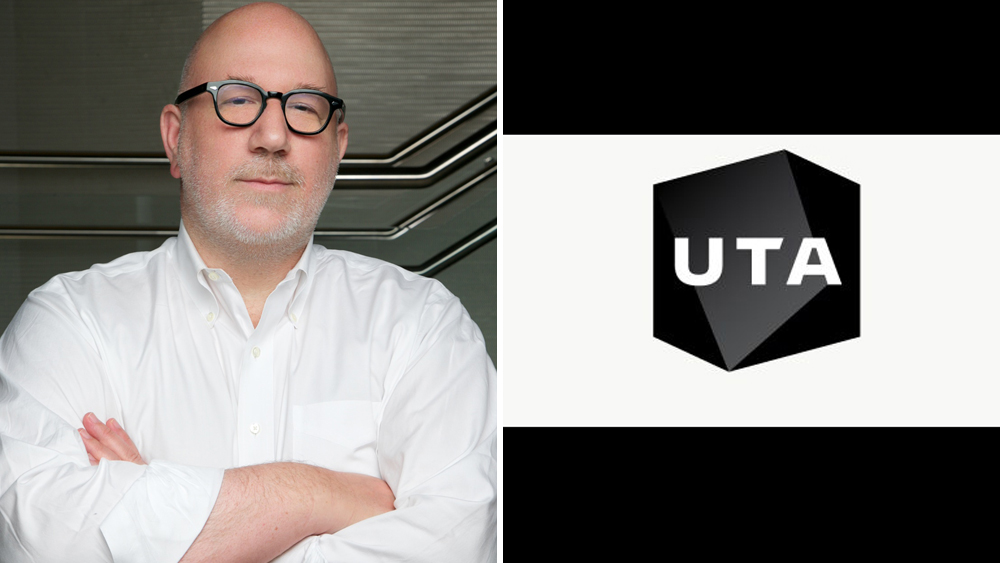 EXCLUSIVE: Patrick Herold, who served as Partner and Head of Theater at ICM Partners for nearly two decades, has moved to UTA as an agent in the Theatre division. He will be based in New York and report to Partner & Head of Theatre, Mark Subias. Herold is the latest ICM agent to leave following the agency’s acquisition by CAA.

Additionally, his clients, all of whom are expected to join him at UTA, include the estates of Horton Foote, Moss Hart and Wendy Wasserstein; theater luminaries Athol Fugard and John Guare; playwrights Richard Nelson and Paul Rudnick; composers and lyricists Rosanne Cash, Scott Frankel and Michael Korie; directors Walter Bobbie, Yael Farber, Tina Landau and Michael Wilson; as well as top designers including more than a dozen Tony winners.

“Patrick is widely beloved and respected in the theatrical community, bringing a deep expertise of the industry, broad relationships and intellectual prowess that will be a tremendous benefit to our department, and to UTA as a whole,” Subias said. “I’m thrilled that he’s joining us. We all are.”

Previously, Herold was the owner of Helen Merrill Ltd., a literary agency representing writers, directors, choreographers, composers and designers for the performing arts, television, film and live entertainment. Herold also served as Associate General Manager of Lincoln Center Theater and as the Director of Development for New York Theatre Workshop. He is a former trustee of Dramatists Play Service, and he is a frequent guest lecturer at New York University, Columbia University and Yale University.

National Insurance rise to be reversed from 6 November
Amazon loses effort to exclude Jassy and Bezos from testifying in FTC Prime probe
Beyond Meat suspends operating chief after arrest for allegedly biting man’s nose
Labour conference begins with pledges on policing and clean power – as Starmer says ‘change is on the way’
Post Malone Hospitalized: “I’m Having a Very Difficult Time Breathing”