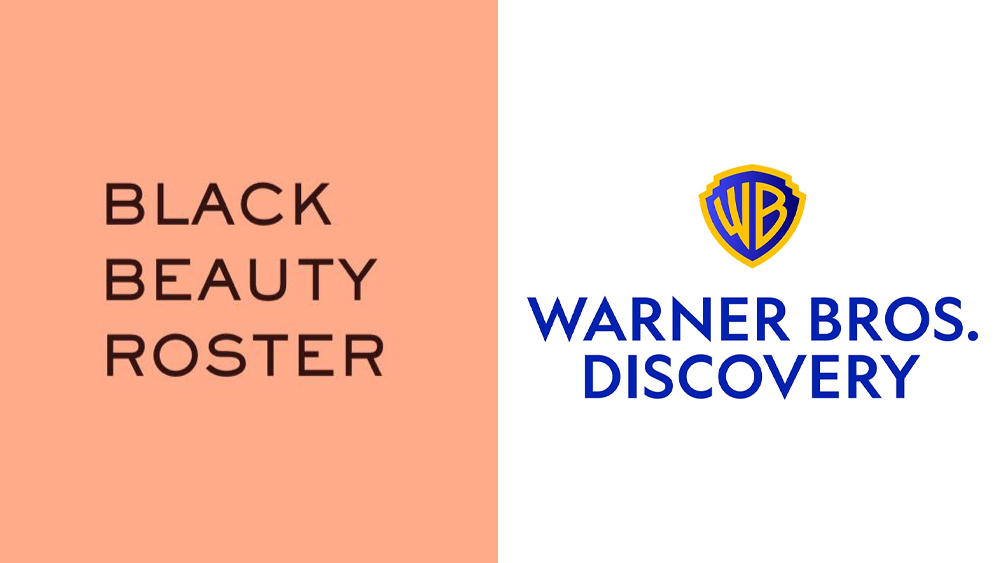 EXCLUSIVE: Black Beauty Roster and Warner Bros. Discovery have today announced their partnership on a new, one-of-a-kind program that will afford hairstylists and makeup artists from historically marginalized communities the chance to position themselves for a department head position in entertainment.

The new educational program from BBR and WBD, which kicks off this month, will gather the selected beauty professionals virtually for four months, seeing the artists undergo extensive training from Black Beauty Roster, to ensure they are ready to fill the department head role upon its completion. They’ll have leading MUAH department heads from across the industry as guest speakers and instructors and will also hear from top producers who will speak to what they look for when hiring, providing guidance on resume and portfolio building, networking, understanding key language, team building, negotiating contracts, budgeting, crisis management and more.

“We are excited for our program with Warner Bros. Discovery to help create more leadership opportunities behind the camera in hair and makeup. We are bringing attention to diversifying not only the beauty professionals in the trailers, but to the management positions – Hair & Makeup Department Heads who ultimately hire the beauty teams,” said BBR Founder, Maude Okrah. “Together we will grow, develop and guide the participants through hands-on training that will impact them, and the entertainment industry for years to come. Our goal is that by the end of the program, the participants feel confident and well prepared to land their dream roles in TV, Film & beyond and in turn inspire other creatives to do the same.”

“This key content partnership has led a to-first-of-its-kind industry program designed to broaden the network of available Hair and Make-Up Heads, which really shows the symbiotic relationship between content, programs and our productions,” remarked Yvette Urbina, who serves as VP of Content & Production, DEI at Warner Bros. Discovery. “We have not only expanded opportunities across the enterprise with this partnership, but we have seen real outcomes including industry awareness and connecting talent to our production to providing internal teams education via our training webinar and direct support site with BBR.”

“The Black Beauty Roster x Warner Bros Discovery Program is an exciting project for me to be involved in,” shared Cohort Instructor, Matiru. “We are optimistic about helping to shape the future within the film industry through the development of a diverse pool of talent that will hopefully be the leaders of tomorrow, the leaders that we wish that we had. It is my intention to lead by example, through encouragement, mentorship and education.”

Added Matiru: “The participants will gain insight into successfully managing departments and deliver upon the expectations of studios and creatives. I am most excited about positively impacting the future of the film industry through the discovery and development of talented artists.”

Said Cohort Member Cunningham in closing: “It is indeed an honor to have been chosen to be a part of BBR X Warner Bros. Discovery Program. I am most excited and oh so eager to learn more about the business acumen training being offered. It is my hope that the training received in this cohort will allow me to make new connections while further enhancing and sharing my talents and experience with like minded individuals to bring change to and fill the void for BIPOC department heads within the film industry.”

BBR’s new program with WBD stems from a partnership between the organizations announced in February which has BBR offering hair and makeup staffing support for WBD productions via its extended network, as well as workshops targeted towards executives on topics like allyship and advocacy, and panel discussions focused on diversity behind-the-camera.

More information on the D&I platform Black Beauty Roster can be found here.