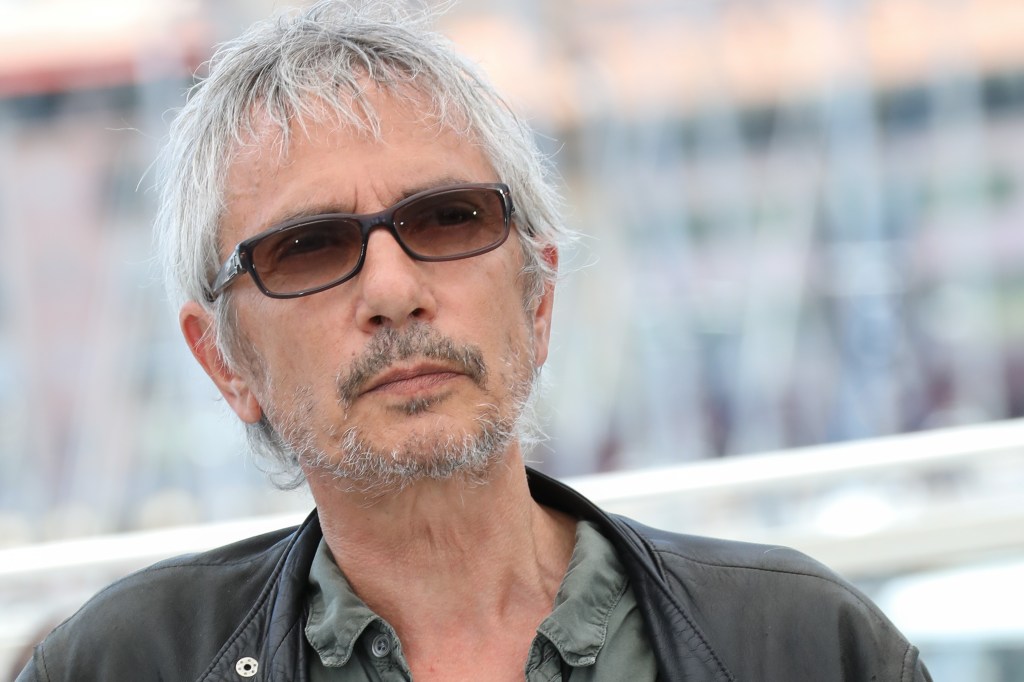 French filmmaker Leos Carax discussed the highs and lows of this 42-year career at the Marrakech International Film Festival on Sunday.

He was candid about the setbacks and sense of doubt about his place on set in the early days of a shoot, across his eight feature directorial credits to date spanning Boy Meets Girl (1984), The Night Is Young (1986), Les Amants du Pont Neuf, Pola X, Tokyo!, Holy Motors and Annette.

“With each film, it’s true I’ve only done a few, but I feel like a beginner, a bit like an imposter so I need to lot of tests to get to know the new tools, cameras as the film gets on the road. I become a technician in a way,” he said.

Carax said a series of near-chance meetings with people who would become long-time collaborators had been at the heart of his career as a director.

Among these, he cited late cinematographer Jean-Yves Escoffier, who shot three of his early films, director of photography Caroline Champetier, who he has worked with since Tokyo!; editor Nelly Quettier, who has edited all his films since Les Amants du Pont Neuf, and his actor “alter-ego” Denis Lavant.

“I’ve been lucky in my encounters. You don’t make cinema without these sorts of encounters,” said Carax. “Film is chaos, a lot of chaos. So, you need to find people who won’t be unhappy in this chaos, who will be able to find their place.”

The director described the late Escoffier, who died at the age of just 52 years old of heart attack in 2003 in Los Angeles, as a big brother to him, who helped him make the transition to color in second film The Night Is Young (Mauvais Sang), after his black-and-white debut Boy Meets Girl.

“He was 10 older than me and the same size as me, which is actually quite important when you frame, when you film. He hadn’t done many films at the point either but he had an immense amount of knowledge. We were both young. He became like a big brother.”

Carax revealed that his career long collaboration with Lavant had got off to a lukewarm start, when he cast the actor by default in Boy Meets Girl, opposite then girlfriend Mireille Perrier.

“I had the girl, my girlfriend at the time, but I couldn’t find the boy. I was looking in the street, among actors, among musicians. I went to the unemployment agency for actors, where actors looking for work leave their portfolios. I fell on the photo of Denis Lavant, and thought he had a very particular face.

“We met, he was interested in the circus and had done theatre, and also written some texts. I don’t think he was tempted by cinema. In the end, I almost took him almost by default because I hadn’t found anything better. He was my age and my build. We through ourselves into it without much conviction.”

The talk also touched on the difficult circumstances around the three-year production of Carax’s Les Amants du Pont Neuf, for which he had the famous Paris bridge and the banks of the River Seine reconstructed in Lansargues just outside Montpellier in one of the costliest sets in the history of French cinema at the time.

“It took three years and in my mind it’s three separate productions. There was immense support, but there was also hate, which is normal. The film started out as small, and then grew after we had to build the set, an actor was hurt, then there was the storm (which damaged the set). Did I learn anything, I’m not sure… it was difficult. It meant I didn’t do another film for nearly ten years.”

Carax acknowledged that after his next film the 1999 sci-fi thriller Pola X proved a failure at the box office, he was in the wilderness for a time and wondered whether he would ever get to make a film again.

He credited late Japanese Paris-based producer Michiko Yoshitake with getting him back behind the camera, when she invited him to shoot one of the sections of the three-part film Tokyo!, with Michel Gondry and Bong Joon Ho shooting the other parts.

“No was offering me anything at the time. They gave me carte blanche. The only stipulation was that it needed to shoot in Tokyo. I was reunited with Denis. I had a lot of pleasure inventing the language, the style. It was a lot of fun and it did me good”