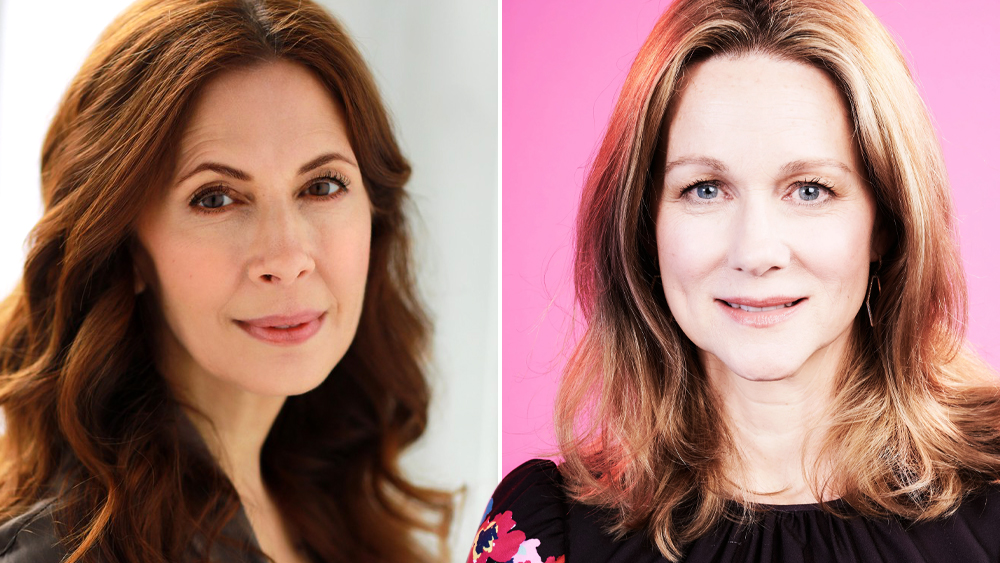 Summer, 1976 will begin previews on Tuesday, April 4, 2023 ahead of a Tuesday, April 25 opening night at the Samuel J. Friedman Theatre. The casting was announced today by MTC’s Lynne Meadow (Artistic Director) and Barry Grove (Executive Producer).

The play is set during a summer night when an unlikely friendship develops between Diana (Linney), a fiercely iconoclastic artist and single mom, and Alice (Hecht), a free-spirited yet naive young housewife. As the Bicentennial is celebrated across the country, these two young women in Ohio navigate motherhood, ambition, and intimacy, and help each other discover their own independence.

The production will mark the Broadway returns of five-time Tony nominee Linney (after 2020’s My Name Is Lucy Barton) and Hecht (after 2017’s The Price). Hecht was Tony-nominated for 2010’s A View From The Bridge.

Hecht’s other credits include her Emmy-nominated performance in Netflix’s Special, as well as Succession, Friends and others.

The creative team for Summer, 1976 will be announced soon.

Here’s How To Find The Eyebrow Shape To Suit Your Face Shape
David Zaslav’s top priority at Warner Bros. Discovery: Get the cash flowing again
‘May the Force be with you’: PM ‘sad’ as Javid to step down at next general election
Christmas travel hit by new strikes as Border Force set for airport walkouts
Here are the Best Books of 2022, According to Buzzfeed