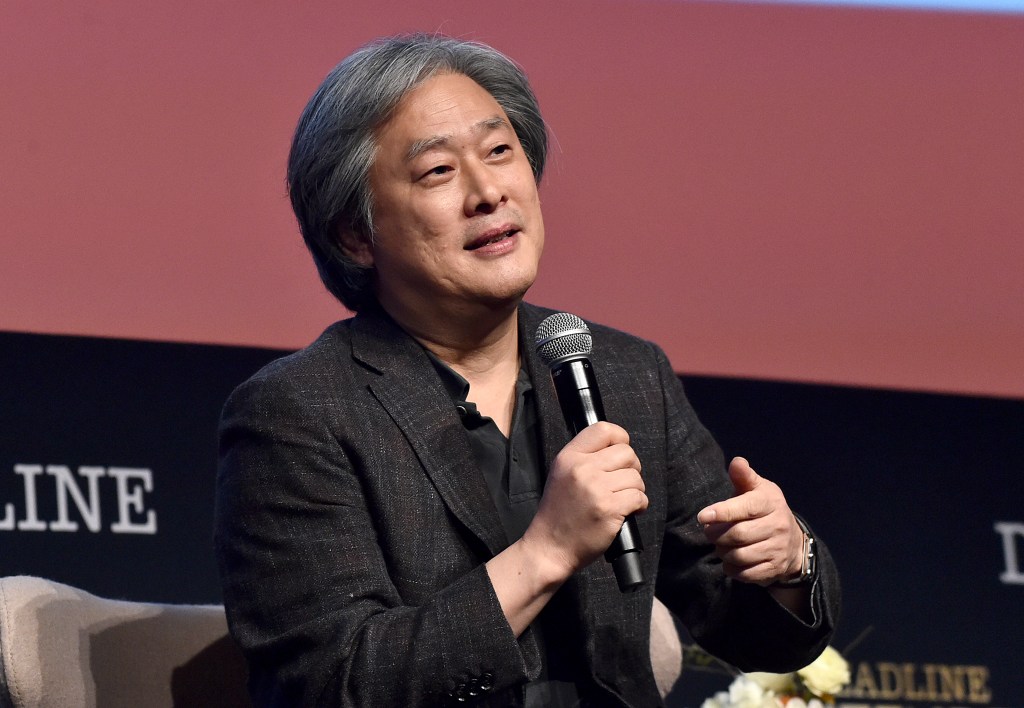 Decision to Leave has a murder, a search for the killer and a determined investigator.

But co-writer and director Park Chan-wook says he was determined to tell a story that would set the film apart.

“My challenge was how to tell a unique story from that basic premise,” Park said through a translator Saturday at Deadline’s Contenders Film: Los Angeles awards-season event.

The film, outh Korea’s entry for the Best International Feature Oscar race, centers on a detective investigating a man’s death in the mountains, who meets the dead man’s mysterious wife in the course of his dogged criminal probe.

To give the story a twist, Park cast Chinese actress Tang Wei as the widow.

“Ever since I watched Ang Lee’s Lust, Caution, I’ve always wanted to work with her,” the filmmaker said.

Since the actress doesn’t speak fluent Korean, the challenge was to figure out a believable storyline that would explain her limited Korean.

“I made up a plan to use the language barrier as a central element of the film,” Park said.

Check back Monday for the panel video.

Whoopi Goldberg Pushes Back On Claims ‘Blazing Saddles’ Is Racist: “Don’t Make Me Come For You”
Army may be deployed to ease possible strike disruption over Christmas
Here are the Most Read Books on Goodreads in 2022
‘TikTok traffickers’ who use videos to advertise Channel crossings must face criminal action – MP
NFL and Washington Commanders misled public about misconduct probe, House panel says